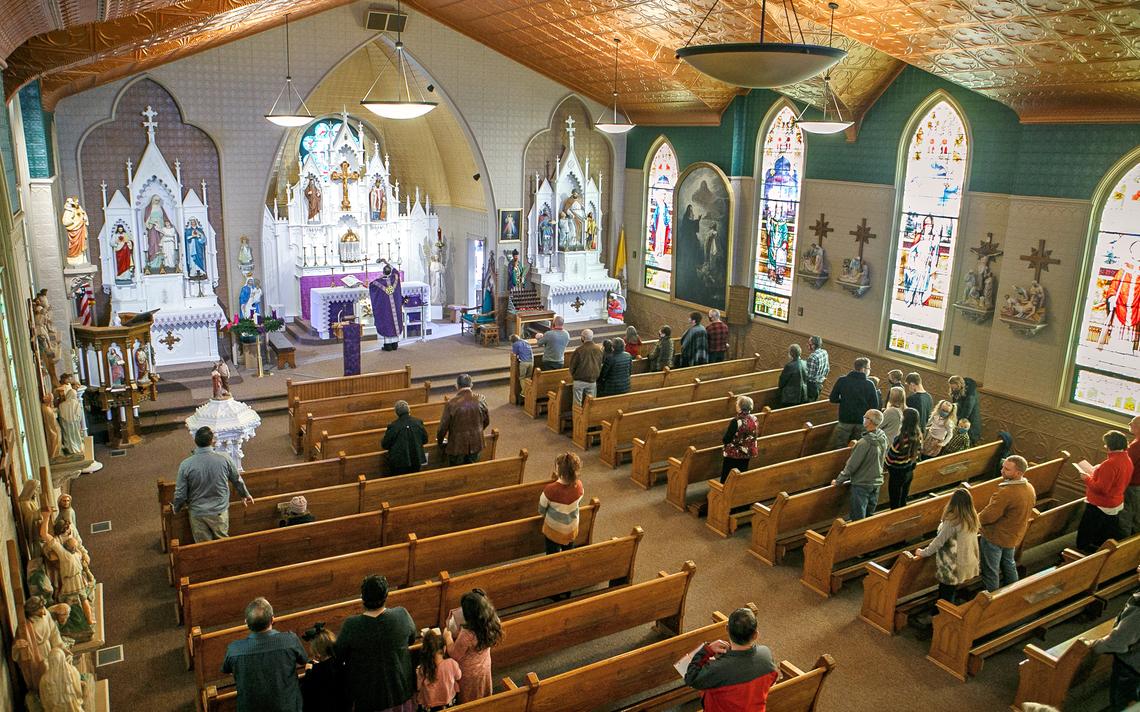 MINOT, N.D. — North Dakota currently has what is commonly referred to as a “mandatory reporting” law.

It’s encapsulated in section 50-25.1-03 of the North Dakota Century Code and, put in simple terms, it lays out a list of occupations that must report any evidence of child abuse they receive, ranging from neglect to molestation.

The law has an exemption, though, for clergy. The carve-out states a “member of the clergy…is not required to report such circumstances if the knowledge or suspicion is derived from information received in the capacity of spiritual adviser.”

A bipartisan group of lawmakers are looking to change that during their 2021 legislative session. Senator Judy Lee, a Republican from Fargo, has introduced Senate Bill 2180. Co-sponsoring it are two other Republicans, as well as two Democrats.

The reform the bill enacts is straight forward. It simply removes the above exemption from the law (you can read the full bill below)

I cannot imagine a scenario in which any decent human being would, in any circumstance, want to withhold from the appropriate authorities evidence of a child being harmed. Doing so only prolongs the injury or exploitation taking place.

Yet the Catholics are out to fight the bill. They’re concerned about priests being required to report abuse they may hear about in confession.

“Given the delicacy and greatness of this ministry and the respect due to persons, the Church declares that every priest who hears confessions is bound under very severe penalties to keep absolute secrecy regarding the sins that his penitents have confessed to him. He can make no use of knowledge that confession gives him about penitents’ lives,” Christopher Dodson, a North Dakota lobbyist for the Catholic Church, told the Catholic News Service.

Dodson is further quoted as saying he’s “surprised and greatly concerned” about the legislation, arguing that it would “infringe upon a person’s privacy and religious counseling and confession, not just for Catholics, but for everyone.”

How about staying silent about the abuse of children, though? What kind of religion wants to protect that?

As evidence that this bill is, in his opinion, unnecessary, Dodson offers up Attorney General Wayne Stenehjem’s year-and-a-half look at abuse accusations within North Dakota’s Catholic churches. “The Attorney General in North Dakota just concluded an 18-month investigation of all the diocesan files and did not find anything of concern and nothing that hadn’t already been reported by the two dioceses. And most of those cases of priests with sufficient allegations against them happened a long time ago,” Dodson said.

That’s a self-serving description of the AG’s efforts.

The investigation found two living priests who could have been tried for alleged abuse but for the statute of limitations. Other priests couldn’t be prosecuted because they are no longer living. And while Dodson says the AG’s report doesn’t identify anything which wasn’t already reported by the state’s Catholic diocese, it’s worth remembering that the diocese only reported the names of suspected abusers a year ago, after the AG’s inquiries had already begun.

Also throwing cold water on Dodson’s firey indignance is what we all know about the Catholic Church’s efforts to conceal sex abuse within its ranks, not just in North Dakota, but all over the globe. The Catholics institutionalized cover-ups of abuse, and are now fighting legislation that would remove their exemption from having to report abuse they learn about from parishioners.

Opposing this legislation is absurd from a practical policy perspective, and abhorrent from a moral point of view.