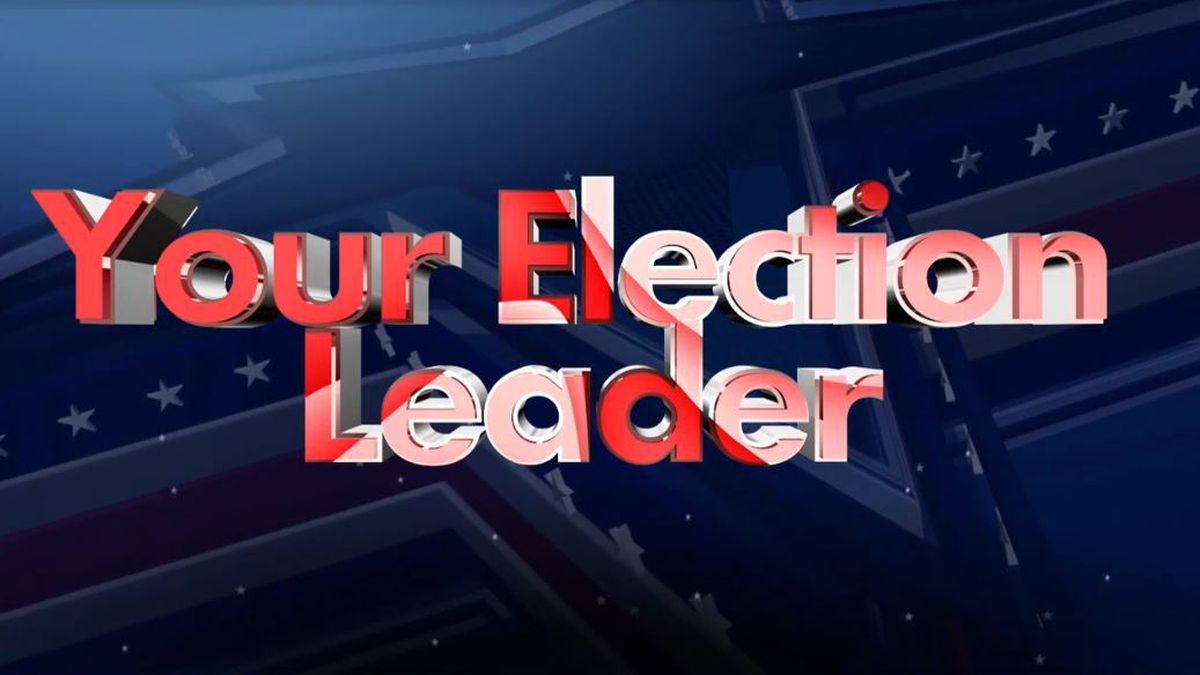 MINOT, N.D. – Candidates running for the State Representative seat in District 8 will face a unique race this year. With the sudden death of David Andahl at the beginning of the month, the three remaining candidates will still be on the ballot next to him.

The first candidate is Kathrin Volochenko.

She first moved to North Dakota in 1979 after serving in the U.S. Air Force.

With a decade of experience under her belt, she served two terms as the Mayor of Kief, and nine years as treasurer and auditor for several different areas.

She said if elected she will work for the people, not the party.

“High dollar PAC’s aren’t going to buy my vote, that doesn’t happen. It’s the issue. I vote for the people and I vote the issues. I want to represent you as a person not the party,” said Volochenko.

Candidate Dave Nehring is now the only Republican candidate in the race.

The Bowbells native said politics is something that he has been interested in for years.

Nehring served on the Bowbells city council and Apple Creek township board.

Nehring said he will also do his best to represent his constituents.

He released a statement to Your News leader that reads, in part:

“I am a lifelong North Dakota resident, and I want what is best for our state and district. If given the chance to represent District 8 and North Dakota, I will do the utmost to represent what is in the best interests of our folks!”

Your News Leader reached out to the third candidate Linda Babb, who was not available for comment.

Former incumbent David Andahl’s name will still be on the ballot. For anyone who has already voted for him, your votes will still count.

A vote for Andahl would be, by law, a vote for the state Republican party to choose who would be in his seat after the election.

Burgum Thanks State Health Council Members for Their Service, Opens Positions for Applications