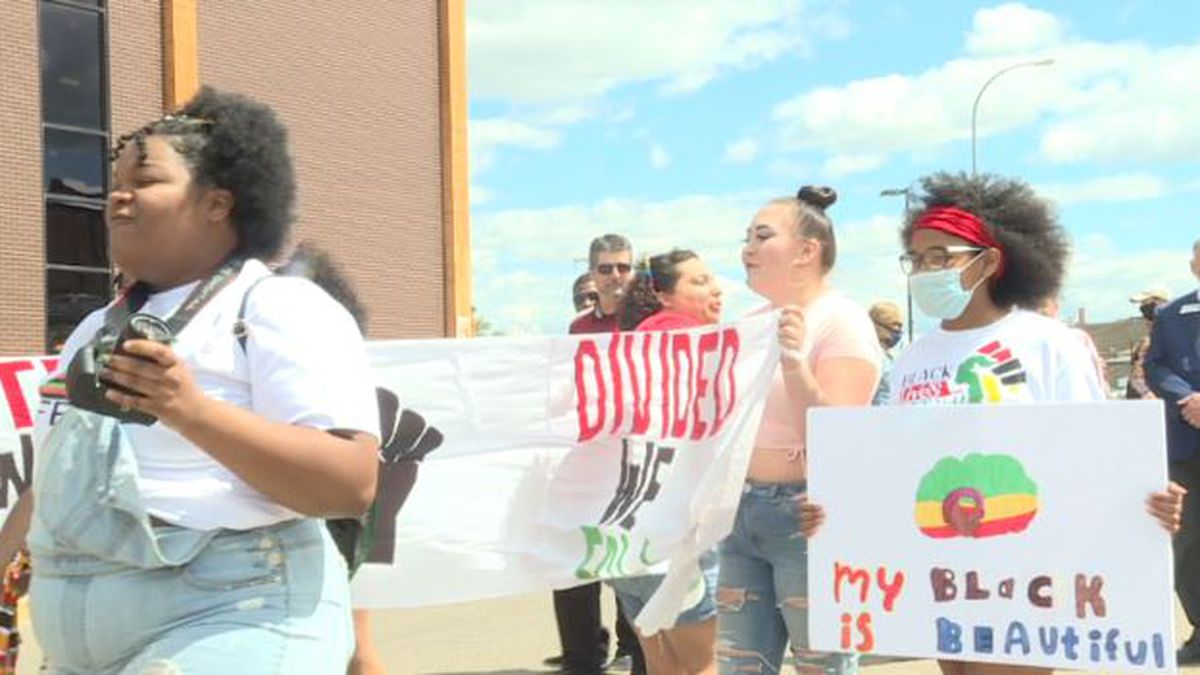 BISMARCK, N.D. – North Dakota has been one out of only three states that did not formally recognize Juneteenth as a holiday.

That’s about to change.

Leadership with Black Lives Matter Minot said the passage of the bill means recognition that will hopefully lead to more education about the history of black people in America.

“Recognition is all we want because we feel like that will kind of push the school system to also recognize who we really are and what our Freedom Day represents,” said Minot Black Lives Matter Ernest Usher.

It will now go to Gov. Doug Burgum’s desk to be signed into law.