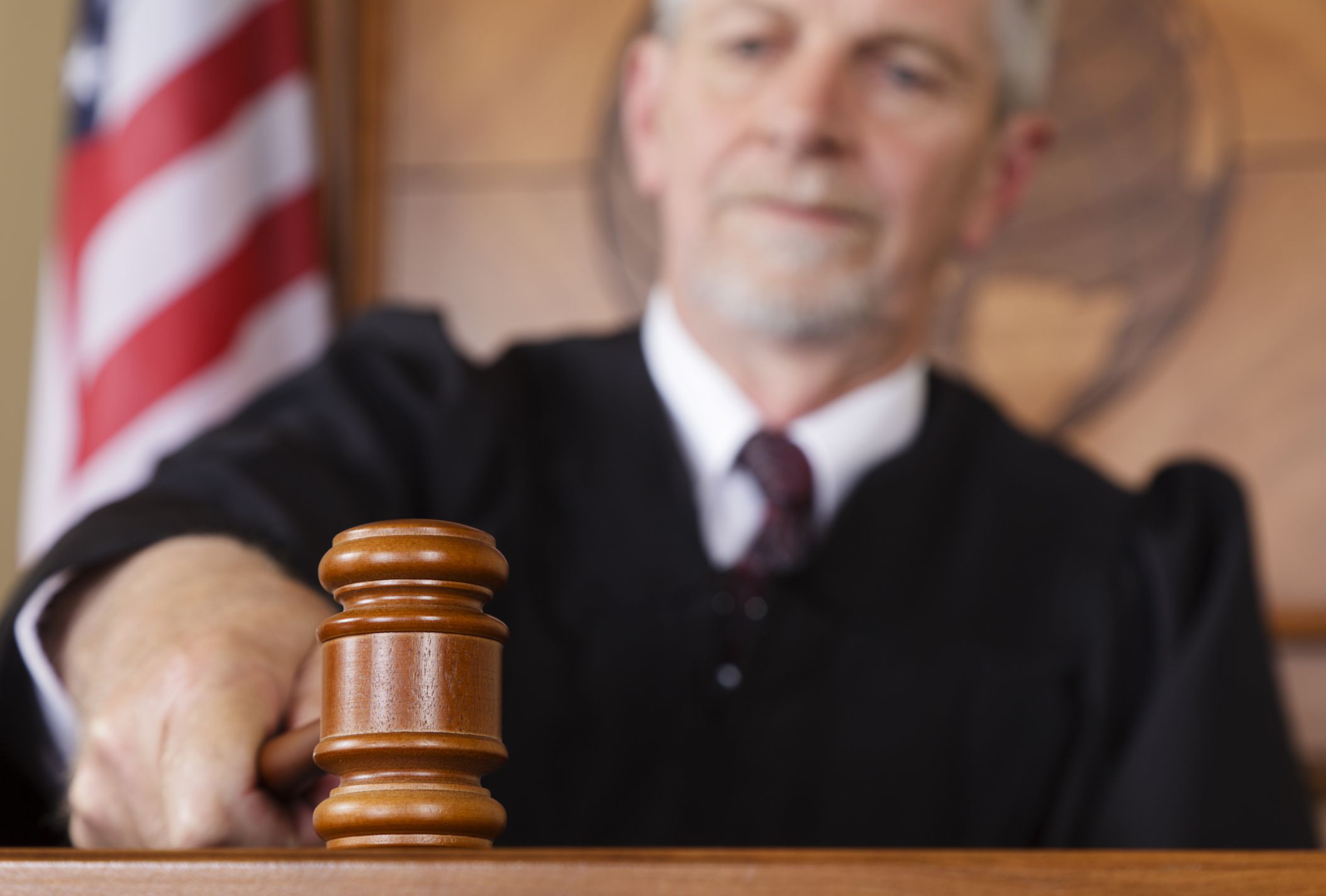 MINOT, N.D.— Police have identified the victim of a homicide in Minot as 21-year-old Jordan Parisien.

Parisien was shot on the city’s southwest side shortly before 8 p.m. Wednesday. He was rushed to Trinity Hospital where he died a short time later.

A suspect in the shooting, 22-year-old Damion M. A. Colvin, made his initial court appearance Thursday, where bond was set at $1 million.

Teachers staying away from classroom after COVID-ravaged school year