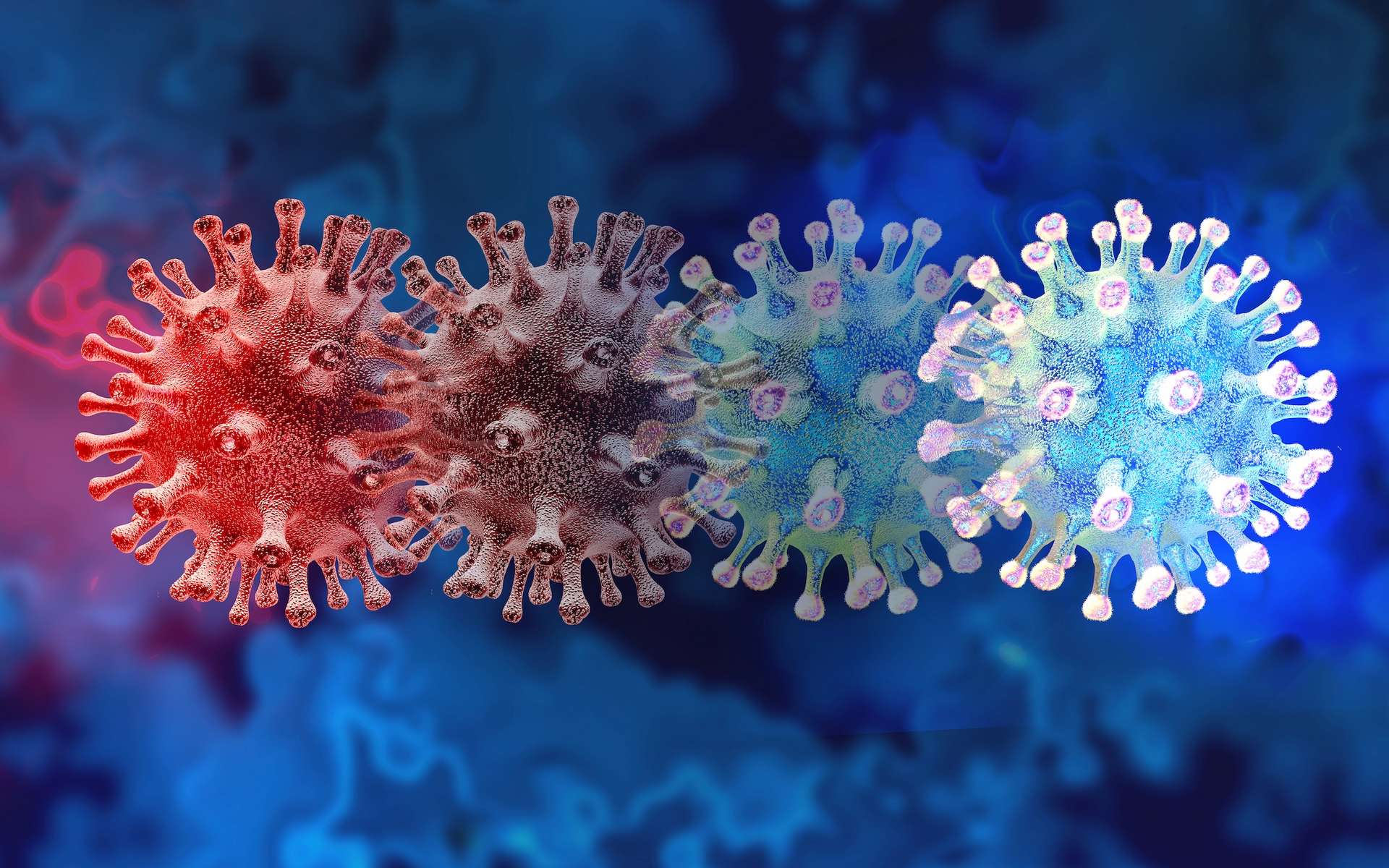 BISMARCK, N.D.— Following are the North Dakota Department of Health COVID-19 case rates, deaths, hospitalizations and vaccinations as of Thursday, April 1. Because all data is preliminary, some numbers and totals may change from one day to the next.

North Dakota’s active case count increased by 81 on Thursday. Cass County, which includes Fargo, reported 115 new cases and has nearly half of the state’s active cases. More than 72% of North Dakota’s active infections are concentrated in its four largest metro areas: Fargo, Bismarck, Grand Forks and Minot. The statewide two-week rolling average positivity rate is 4.3%, and 8.1% in Cass County. The number of active cases in North Dakota has increased by more than 60% in the last seven days, and cases more than doubled in the month of March.

As active virus cases have climbed in recent weeks, hospitalizations and deaths have not followed suit. The health department reported no virus-related deaths on Thursday and an increase of two hospitalizations.

With a total of more than 413,000 shots administered, North Dakota remains a national leader in the rollout of the COVID-19 vaccine. The state has opened up its vaccine eligibility to all in the general public who are over 16 years old. The Department of Health urges residents to seek more information at www.health.nd.gov/covidvaccinelocator.

It’s Difficult to Understand the Hostility to COVID-19 Vaccination