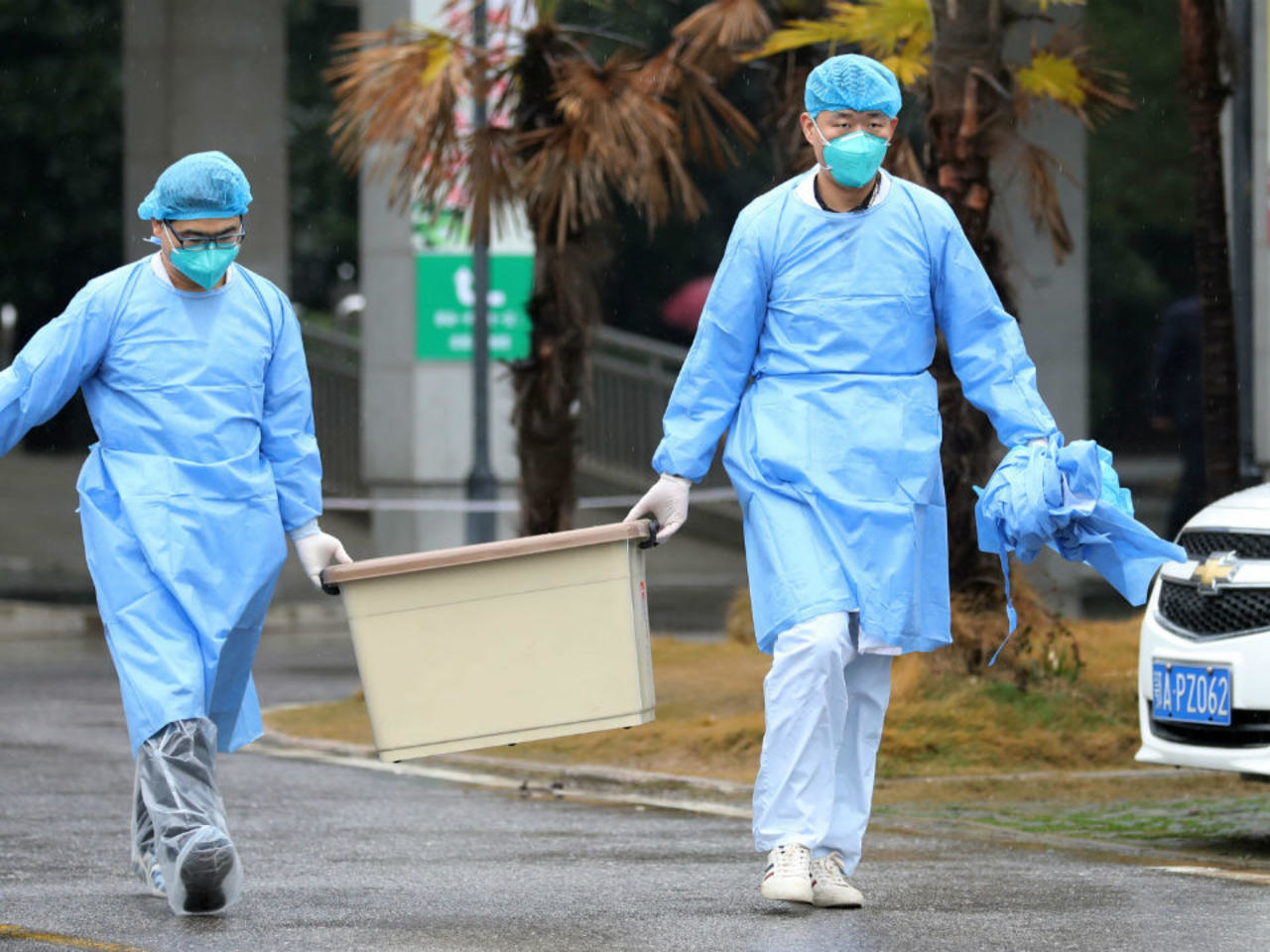 N.D. – The North Dakota Department of Health Sunday morning confirmed 34 new cases of COVID-19 in the state during testing on March 13, bringing the total positives since testing began to 100,976.

Active positives peaked on November 13 at 10,426 and have been declining since then.

Of the new positives:

No new deaths were reported.

Of those, 1,203 are directly attributable to COVID-19 according to official death records. Another 241 deaths are where COVID-19 is not the primary cause of death. A total of 13 death records are pending.

The health department reports 98,880 people are considered recovered from the 100,976 positive cases, an increase of 86 from March 12.

The number of people reported recovered from COVID-19 on March 13 (86) is higher than the number of new COVID-19 cases reported that day (34).

16 people are currently hospitalized due to COVID-19 as of March 13, the same as March 12. A total of 3,894 people have been hospitalized since pandemic recordkeeping began in March 2020.

Since tracking began, COVID-19 cases have been reported at one time or another in all 53 of North Dakota’s counties.

Those in the 20 to 29 year age range have the most positive cases among those tested to date.

According to the data, 53 percent of all North Dakotans have been tested for COVID-19.

The health department is releasing test results daily around 11:00 a.m. The results cover all testing performed the previous day.

Coronavirus variants continue rise in North Dakota, might be contributing to case spike