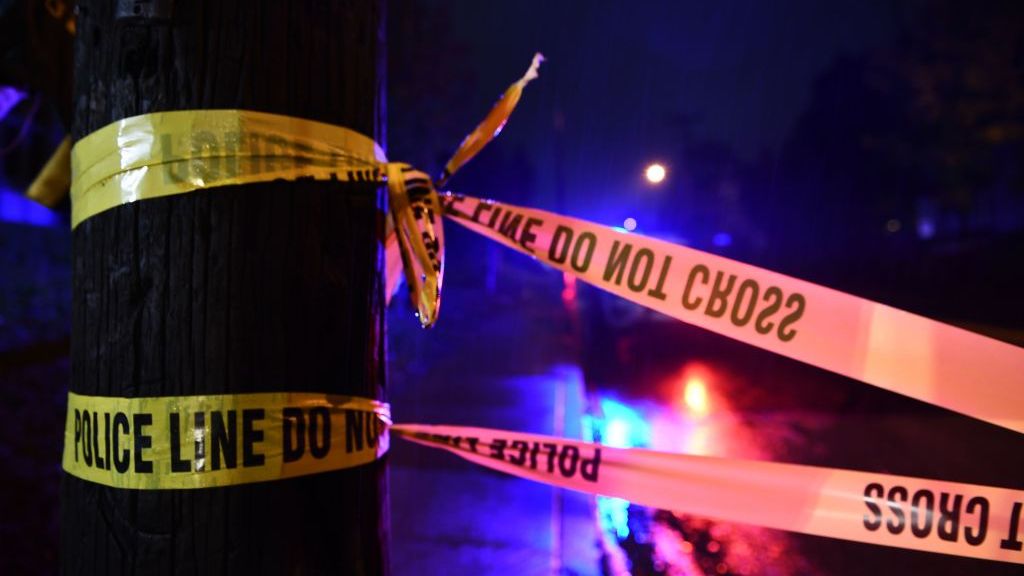 Police tape is seen outside the Tree of Life Synagogue after a shooting there left 11 people dead in the Squirrel Hill neighborhood of Pittsburgh on October 27, 2018. - A heavily armed gunman opened fire during a baby-naming ceremony at a synagogue in the US city of Pittsburgh on October 27, killing 11 people and injuring six in the deadliest anti-Semitic attack in recent American history. (Photo by Brendan Smialowski / AFP) (Photo credit should read BRENDAN SMIALOWSKI/AFP via Getty Images)
Crime News

MINOT, N.D. – A 45-year-old man was taken to a Minot hospital with a gunshot wound after an argument Wednesday afternoon.

Police were called to the 7300 block of Second Avenue West in Williston shortly before 4:15 p.m. Wednesday, for a report of gunshot.

Minot city leaders consider changes to use of NDR funds