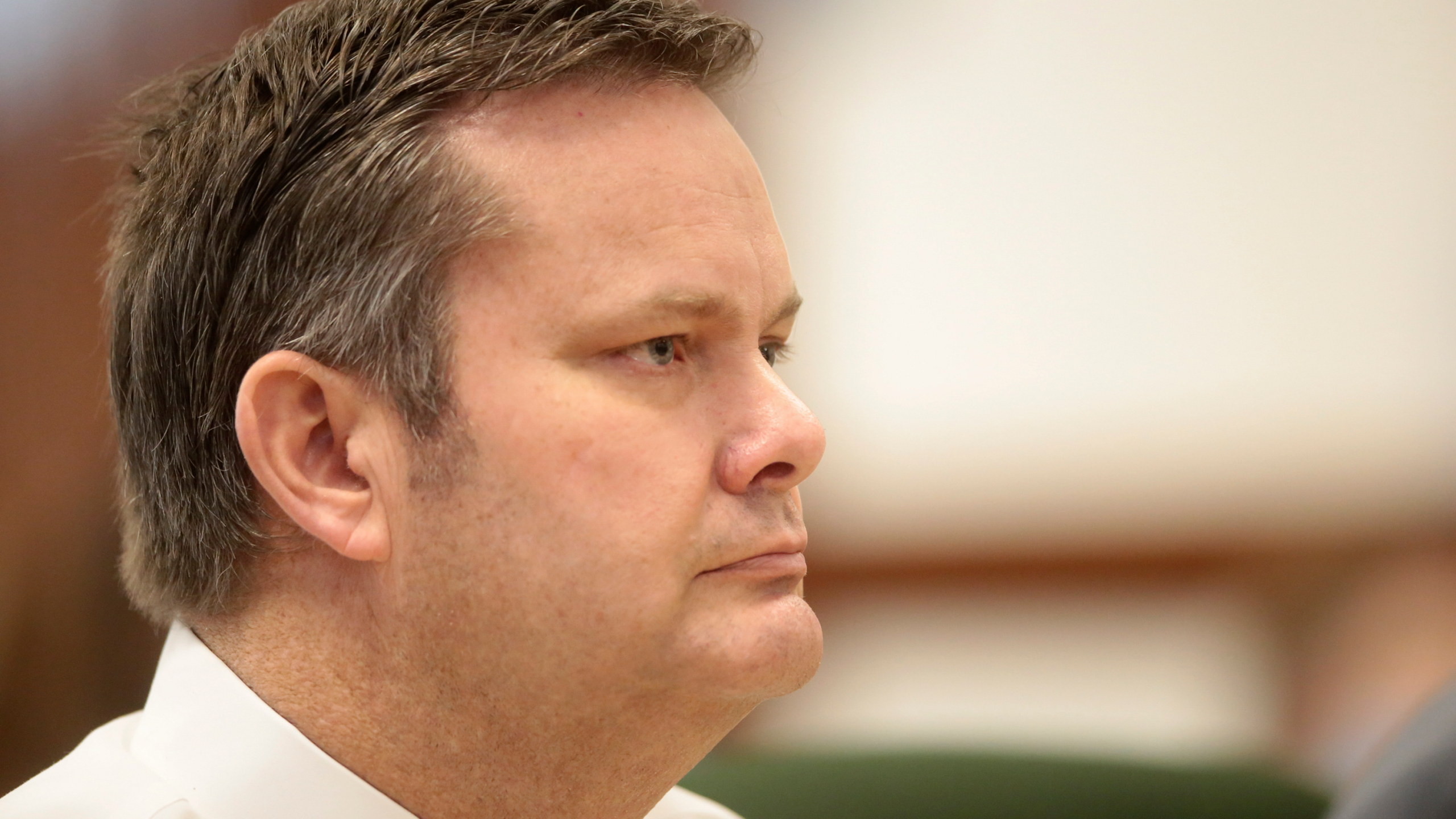 Chad Daybell listens during his preliminary hearing in St. Anthony, Idaho, on Tuesday, August 4, 2020. A preliminary hearing continues to decide whether there is enough evidence to hold Daybell for trial. He and the children's mother face charges related to the hiding of the remains of 17-year-old Tylee Ryan and 7-year-old Joshua "JJ" Vallow, although authorities have yet to say how the two died. (John Roark/Post Register via AP, POOL)
Crime News

MINOT, N.D. – A judge heard testimony Tuesday in Minot in a case involving a Minot man accused of killing a woman in June and fleeing to South Dakota.

Investigators tracked down Clifton in South Dakota and he was extradited to Minot.

Clifton entered not guilty pleas to both charges in August.

On Tuesday, the hearing involved a motion from the state to introduce evidence and hearsay statements of the victim.

The state called on testimony from the victim’s mother, her friend, and a Minot police detective.

The testimony centered on a physical altercation that took place prior the victim’s death.

State’s Attorney Roza Larson explained why prosecutors wanted to include the statements and evidence.

“It tells a complete story as well as it shows that there is being provided for proof of intent, motive, and lack of accident,” said Larson.

The judge has yet to make a ruling on the motion.

Clifton will appear Jan. 13 for a pretrial conference.

He faces the chance of life in prison without parole if convicted.

Authorities are investigating multiple reports of gunfire in Williston