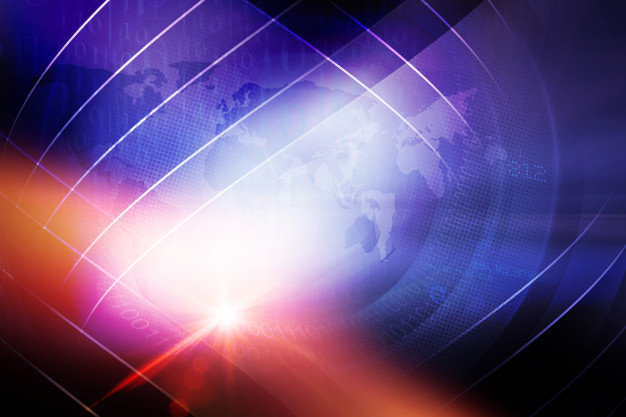 MINOT, N.D. – The Minot Police Department arrested Mark Rodgers, of Minot, after a 16-year-old female overdosed and died at a hotel on Dec. 14.

Police say an investigation linked Rodgers, 32, to the female’s death. They say Rodgers was arrested on Dec. 20 for negligent homicide, but after further investigation, a warrant for murder was submitted. He was arrested Monday morning.

Rodgers was charged with murder; tampering with physical evidence; maintaining a premise or property for the use, storage, or sale of a controlled substance; and contributing to the deprivation or delinquency of a minor.

The name of the juvenile is not being released.

Local resident is accused of embezzling money from her employer in the amount of $8,470