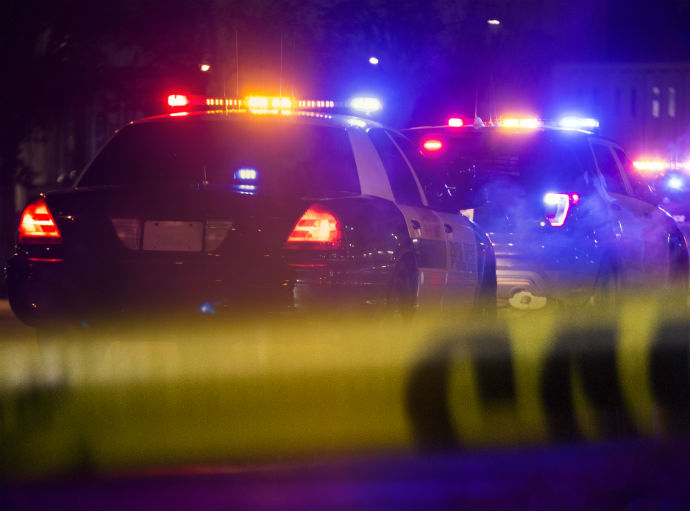 MINOT, N.D. – A 16-year-old male has turned himself in and was referred to Juvenile Court for Accident Involving Death in the Wednesday night fatal hit-and-run case in Minot, according to the Minot Police Department.

As a juvenile, the MPD says no further information may be released.

Eighteen-year-old Michael Chad Fenner of Minot was identified as the victim Thursday afternoon.

A vigil was held in his honor Thursday night at the MCC Practice Field.

City of Minot warns of people posing as city employees