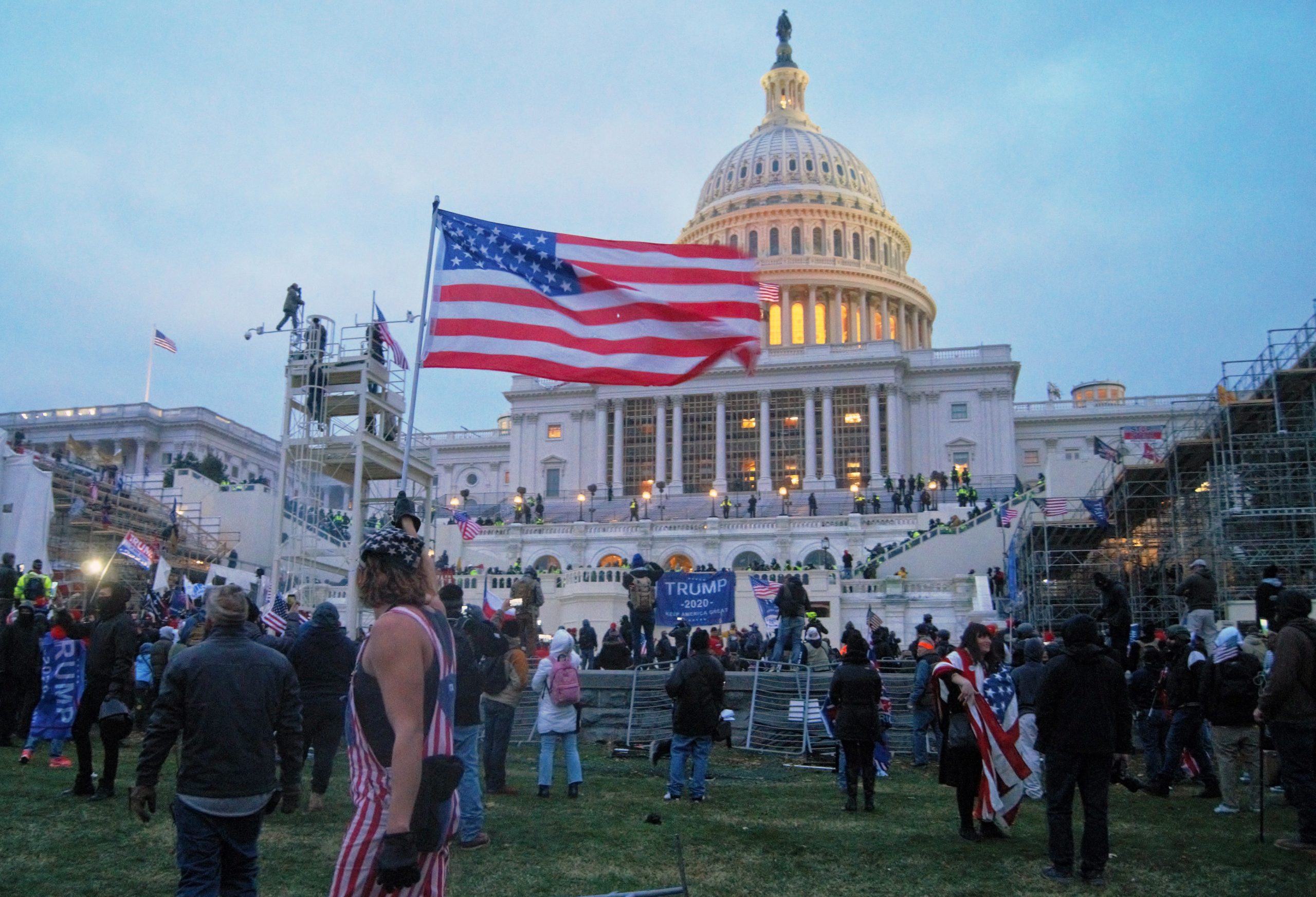 MINOT, N.D. – It’s been a week since protests turned violent at the U.S. Capitol during the Electoral College vote.

A group of North Dakotans were in town — and they shared their experience with us.

Roger Neshem says his group of 11 farmers left Minot on Monday at noon and got to D.C. on Tuesday afternoon. The group wanted to show support for President Donald Trump and listen to his speech.

They say after his speech, they made a mile and a half trek to the Capitol. Neshem says they hung out for a couple of hours and then decided to leave.

He says they were unaware of what was happening inside. He compared what he saw to what it’s like when a town wins a sports game, and never felt like he was in danger.

“As we all backed away more from the Capitol, literally everybody in the groups’ phone rang at the same time, and it was our wives wondering if we were alive, and what was going on because they had been watching the news coverage and it sounded like it was the end of the world. I told my wife, I’m like, ‘Well, we’re standing right here. I don’t see any of that stuff going on,” Neshem, a Berthold farmer, said.

Travis Zablotney says many D.C.-goers were there to show their support.

He adds that where the group he was with was standing, they couldn’t see people inside the Capitol building.

Zablotney blames a few bad actors in the bunch.

“People need to, you know, politicians in particular, but even the unelected bureaucracy has to understand that he has a high-degree of support in the fly-over states, I guess is how we’ll put it,” Zablotney, a Minot farmer, said.

In response to trespassing incident, Dakota Zoo staff reminds public that animals may be dangerous