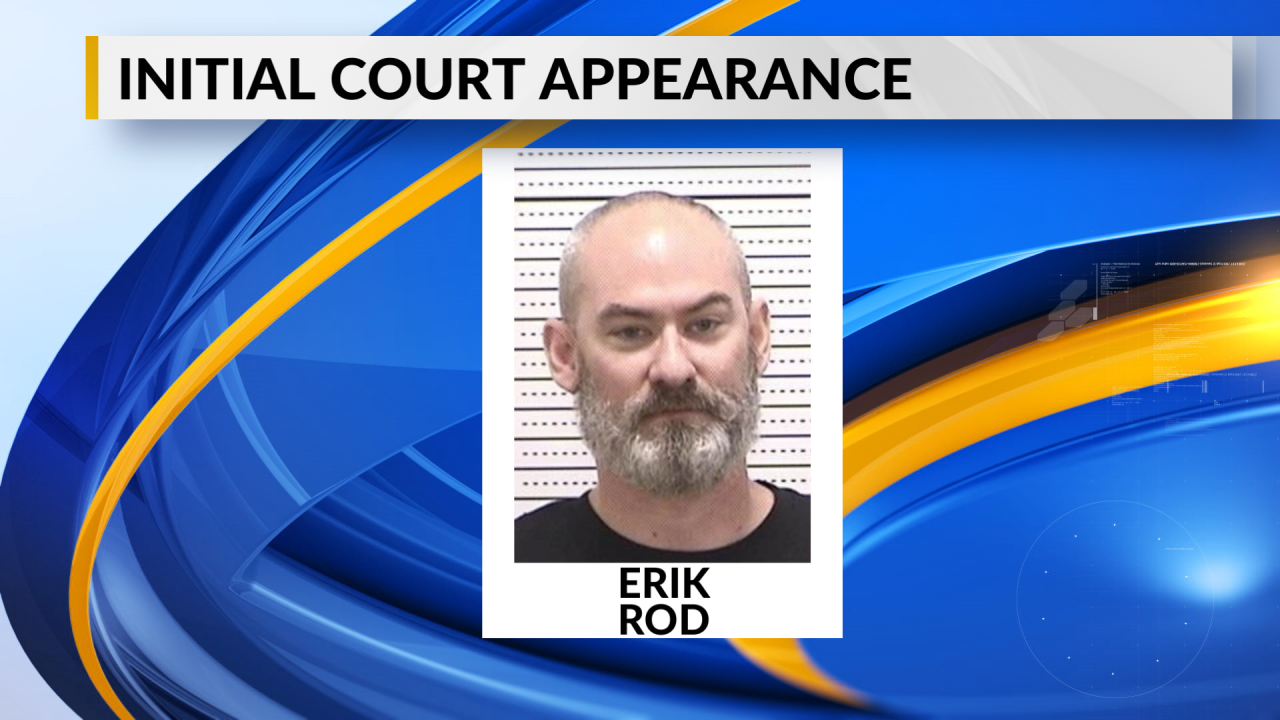 MINOT, N.D. – A Minot man facing a AA-felony murder charge in the shooting death of a woman in May is headed for trial later this year.

It was initially treated as an accidental shooting, however further investigation led authorities to pursue a murder charge.

Rod is now facing a charge of murder as well as C Felony reckless endangerment with a dangerous weapon.

Waters also asked that his client to be allowed to relocate to Iowa to be with family and said his wellbeing could be threatened if he stayed in Ward County after bonding out.

“$250,000 cash or corporate surety is already in my mind the low end of a bond for an offense of this nature. So, I am not inclined to go any further. If he does come up with the cash or surety for the 250,000, there is no way I am going to allow a relocation to Iowa, he is going to stay here,” said Lee.

The case will now go to a jury trial. Official dates are not set yet, but it could take place late summer.

ND & MN accidents pile up over the weekend