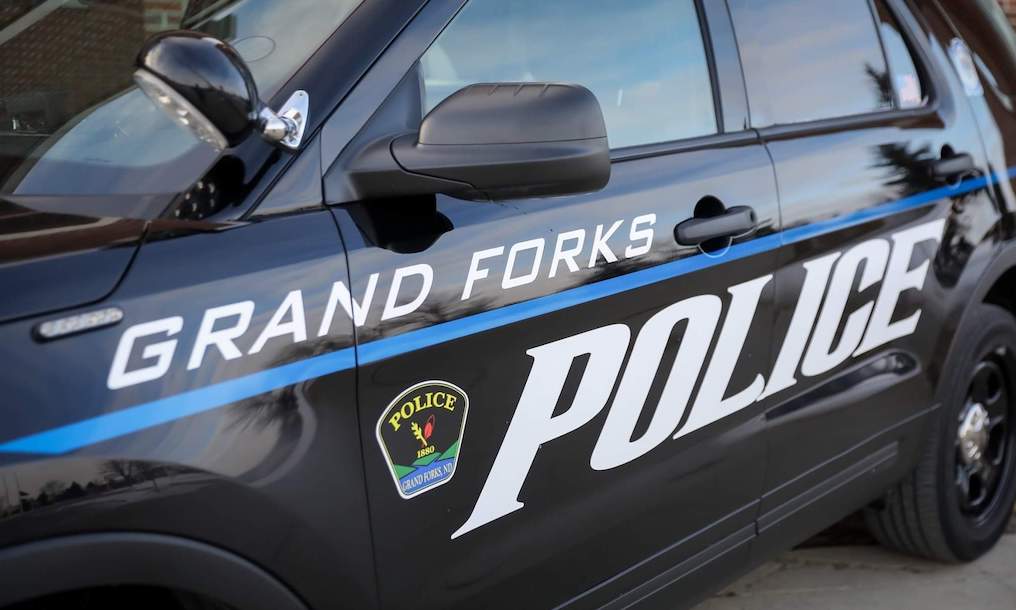 The responding officers discovered that two individuals were fighting and one of them reportedly brandished a firearm.

A 22-caliber revolver was found on scene.

No shots were fired, officials said.

One individual suffered injuries and was taken to a hospital for treatment.

No other information is available at the moment.

This incident remains under investigation.