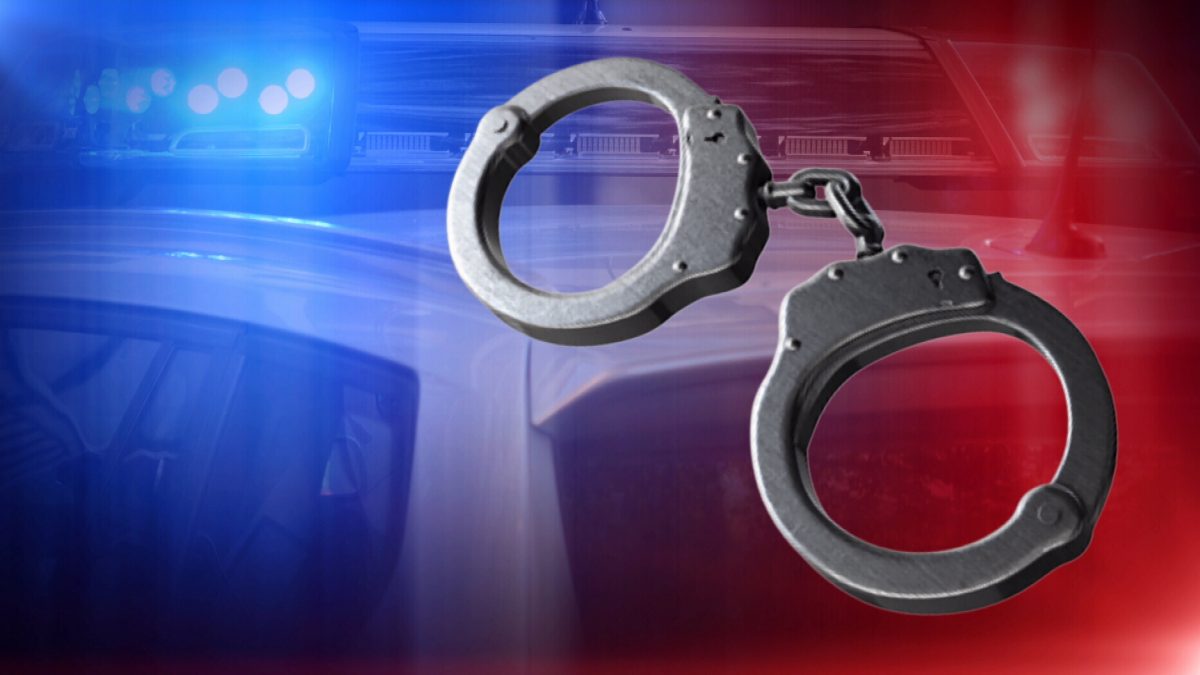 Bismarck, NORTH DAKOTA – According to authorities, the 41-year-old man, later identified as Kevin Garnica, is now facing 3 felonies and 3 misdemeanors.

Terrorizing, felonious restraint, avoiding arrest, and three drug-related counts, including methamphetamine possession, are among the accusations.

According to police, a lady fled from an apartment last Thursday. Garnica then used a knife and a rifle to shut himself inside.

Homes and a childcare facility were evacuated. Garnica and many cops were treated for tear gas inhalation.

Garnica allegedly threatened to hurt or murder law police in recent weeks. He also had outstanding warrants in Pierce County.

Gov. Doug Burgum thanked NDDOT Director Panos for his impactful service to the state after Panos submitted his resignation, citing family obligations in his home state of California