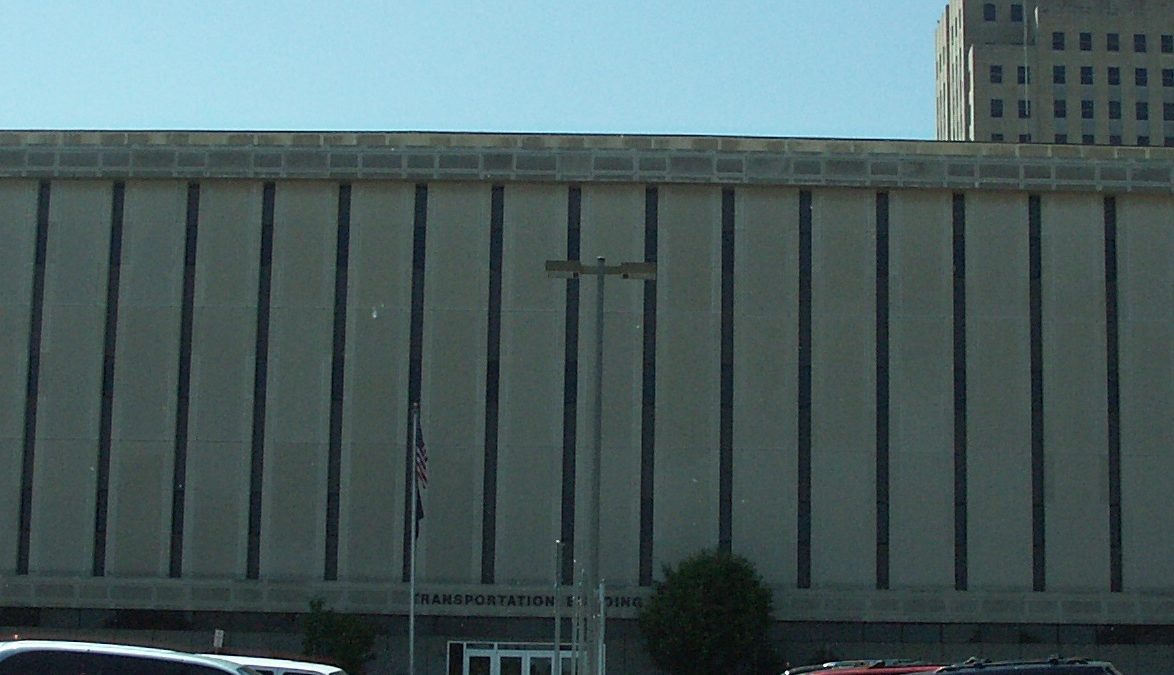 Gov. Doug Burgum thanked NDDOT Director Panos for his impactful service to the state after Panos submitted his resignation, citing family obligations in his home state of California

Panos had most recently served as Wyoming’s DOT director.

“Under Bill’s outstanding leadership, the Department of Transportation has made significant progress in many areas including traffic safety, strategic planning and improved access for constituents, especially to online services.

We are deeply grateful for his service, which has positioned the NDDOT for success in an environment of rapid technological change and significant infrastructure investment in North Dakota and across the nation.

We wish him all the best in the future and respect his commitment to his family.”

Starting Monday, August 15, 2022, Broadway Avenue from 31st Street through Eastdale Drive will be closed to through traffic