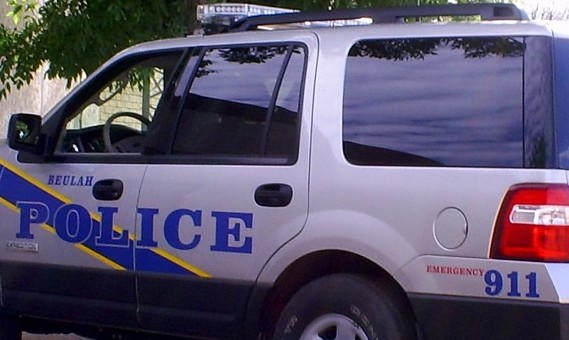 Bismarck, NORTH DAKOTA – According to he police officials, his name is Anthony Hintz and investigators linked him to phone calls received by personnel at Beulah high and middle schools.

Police say the 39-year-old suspect called upwards of 10 times with lewd and threatening messages directed toward whoever answered the phone.

The Beulah School District enacted a soft lock down Tuesday.

Police say the suspect is in custody at the Mercer County Jail with a $10,000 bail.

The 39-year-old man is charged with terrorizing and harassment.