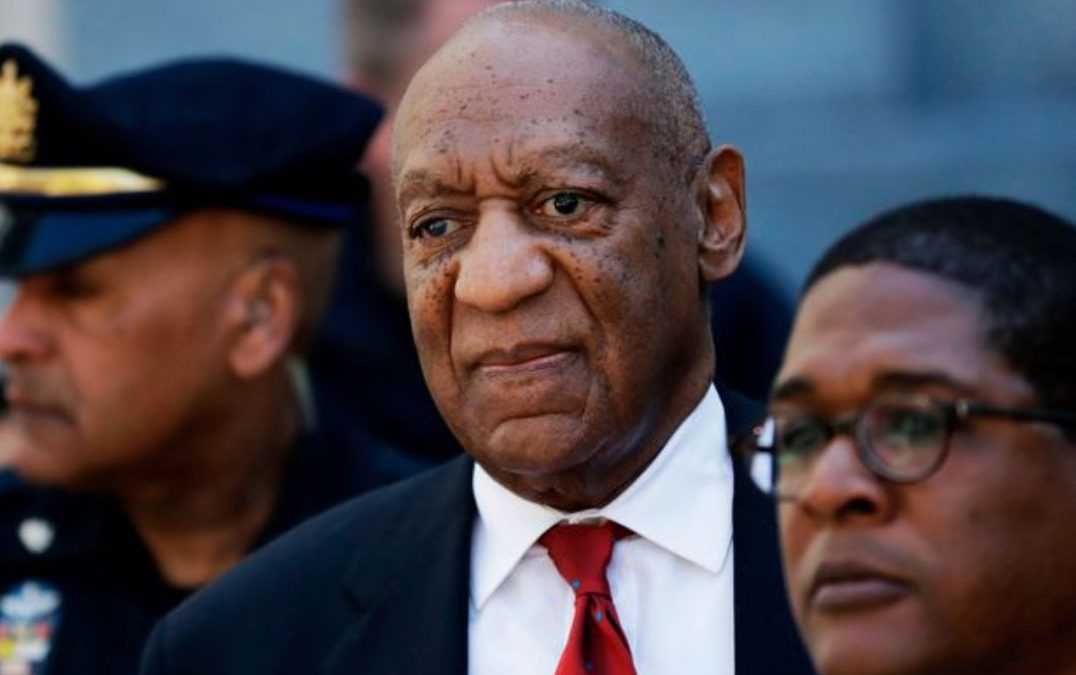 Bill Cosby did not waste any time wading into controversial issues after his sudden prison release by the Pennsylvania Supreme Court on due process grounds.

The 83-year-old former actor and comedian, a famous television dad who starred on the eponymous “Cosby Show” in the 80s, used politically charged language to defend his former television wife Phylicia Rashad after she celebrated his release.

“FINALLY!!!! A terrible wrong is being righted- a miscarriage of justice is corrected!” Rashad had tweeted in support of her former co-star.

Cosby was released due to a past prosecutorial immunity deal stemming from a $3.4 million settlement with sexual assault accuser Andrea Constand in 2006. Rashad, who is a Dean at Howard University, was seemingly pressured into making an apology.

The Washington Post detailed the pressure that Rashad had come under to retract her statement of support for Bill Cosby.

“Rashad received immediate criticism as many pointed to her responsibility as a college dean to hold perpetrators of sexual violence accountable,” the Post notes. In addition to Howard University saying Rashad’s tweet “lacked sensitivity,” she has faced withering criticism.

“Honestly I’m really upset about Phylicia,” tweeted writer Jenée Desmond-Harris. “Howard is the ONLY institution I’ve ever been associated with that I actually care about, and that has the ability to disappoint or embarrass me. This sucks.”

“In the apology issued Friday, Rashad said she does not excuse behavior related to sexual violence and plans to participate in trainings to ‘become a stronger ally’,” the Post’s report noted.

“This week, I tweeted a statement that caused so much hurt in so many people — both broadly and inside the Howard community,” Rashad wrote. “I offer my most sincere apology.”

That apology wasn’t good enough for some of Rashad’s critics, who continue to invoke the ‘guilty until proven innocent’ standard, but only against those whom they politically disagree with.

“She has never believed in his guilt. . . . Rashad needs to resign for legacy sake,” actress Jewel Shepard tweeted.

“Howard University you must support ones Freedom of Speech (Ms. Rashad), which is taught or suppose to be taught everyday at that renowned law school, which resides on your campus,” Cosby said via his spokesman Andrew Wyatt.

“This mainstream media has become the Insurrectionists, who stormed the Capitol,” Cosby continued. “Those same Media Insurrectionists are trying to demolish the Constitution of these United State of America on this Independence Day.”

“WE THE PEOPLE STAND IN SUPPORT OF MS. PHYLICIA RASHAD,” he concluded in all caps.

The issue is not whether or not Bill Cosby is guilty — many informed legal observers have concluded definitely that he likely is — but that mass media, social media ‘influencers,’ and academics often dismiss the legal system that guarantees due process. It is a cultural shift that is a harbinger of the courts eventually becoming instruments of political prosecutions, instead of blind adjudicators of justice.

In that sense, while Cosby’s release is distressing to those who have come forward to claim they were his victims, there is at least the cold solace for many Americans that due process in the United States still matters.