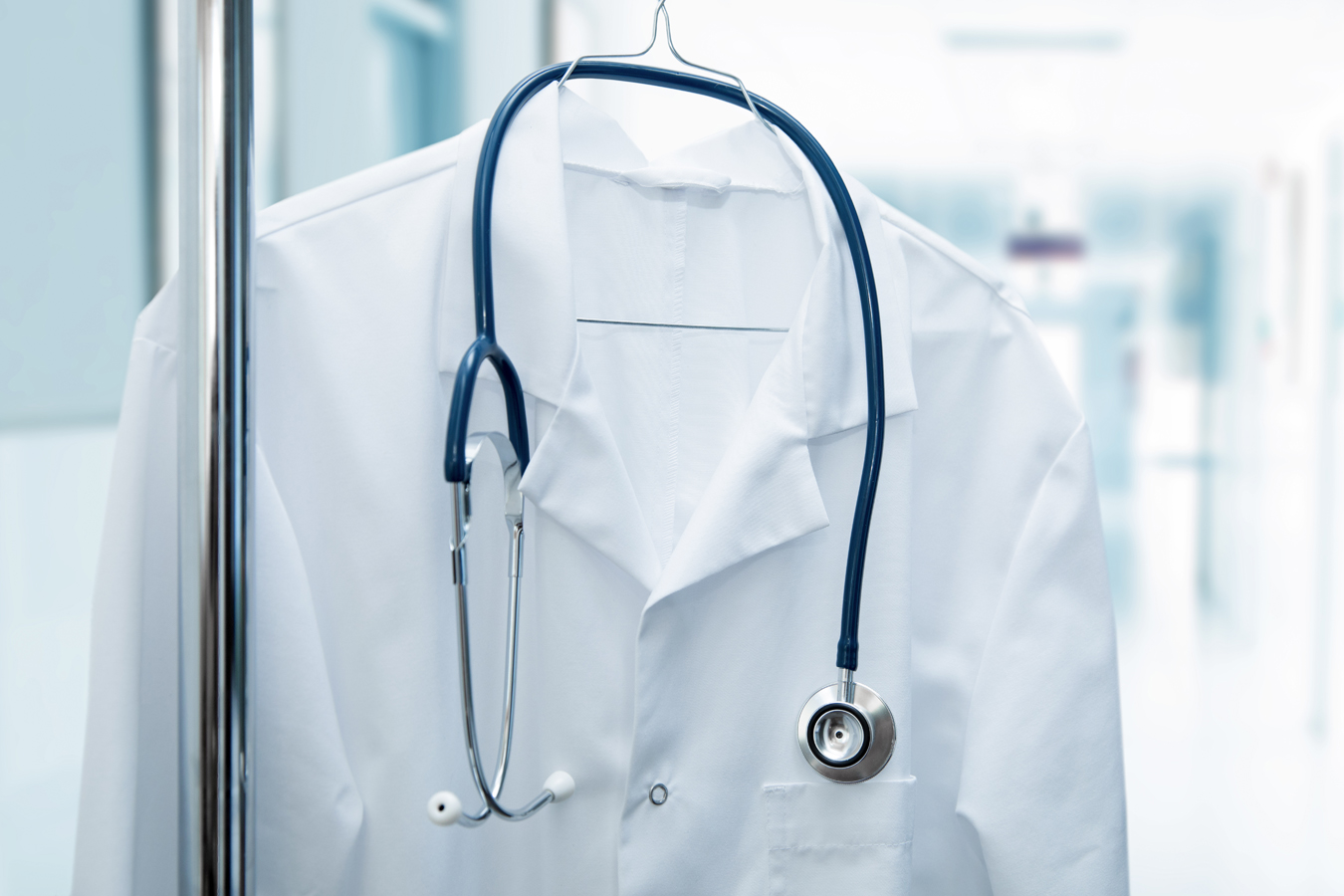 MINOT, N.D. — One of the biggest threats to the well-being of Americans today comes from a growing and deep-seated mistrust of some of our most important institutions.

From the news media to cops to Congress, Americans are losing faith.

Bucking this trend has been the medical community, at least according to public polling. Undermining those survey results has been the pushback we’ve seen against things like masking policies and vaccinations during the COVID-19 pandemic.

It’s unfortunate. When doctors and other health professionals speak, with near unanimity, in favor of something like masking or vaccinations, we should pay attention.

Many have refused, preferring advice from Facebook cranks over trained medical personnel.

It is in that context that I express dismay over a group of North Dakota doctors entering the fray of legislative politics. In a letter to the editor, a group of doctors has endorsed House Bill 1441.

The legislation was introduced by Rep. Karla Rose Hanson, a Fargo Democrat, and would create a state-run medical leave fund. Workers and employers could choose to pay a portion of wages — the bill currently calls for 6 cents of every $10 in pay — into the fund in exchange for access to it should they need leave for themselves or their family.

The bill has bipartisan sponsorship and is a significant improvement from the iteration Hanson proposed last session, which would have paid for the fund through a tax on businesses (and included a laughably low estimate of the bill’s real-world costs).

In this version, participation in the fund would be voluntary for both workers and employers, which is good, though I’d argue that the state ought not to do things that the private sector can accomplish.

There are companies (including the one with the talking duck spokesman) already offering the sort of supplemental insurance that can provide money for medical bills or household expenses during a prolonged absence from work due to injury or illness.

This insurance for short-term or long-term disability is often available through your employer (though employers would have little incentive to offer it if the state establishes this fund), and it functions much the same way Hanson’s proposed government fund would. You pay a premium, and in exchange, you can qualify to get a percentage of your wages paid while on leave.

Hanson’s bill currently calls for 66% of wages to be paid out, but no more than $1,000 per week, which is about par with what private policies offer.

I’m not sure we need to recreate, in government, a service that already exists in the private sector. If there are barriers to workers accessing that sort of coverage, the Legislature ought to focus on breaking them down, not duplicating the service.

But whatever your position on this political debate — I just lived through a terrible bout with COVID-19 and didn’t miss any paychecks only because I rarely take leave time, so count me as sympathetic to the problem Hanson is trying to address — is it appropriate for doctors to hang their white lab coats on a political position?

The doctors certainly have the same free speech rights as the rest of us. They can engage in all the advocacy they want.

The question is, should they?

Is it wise for doctors, in their professional capacities, to take sides in political tussles, particularly when the fight in question isn’t specifically medical in nature? Hanson’s bill deals largely with employment economics, and the medical training these doctors have gives them no special insight or expertise.

The doctors ought to be careful, lest they further erode the public’s trust in them.