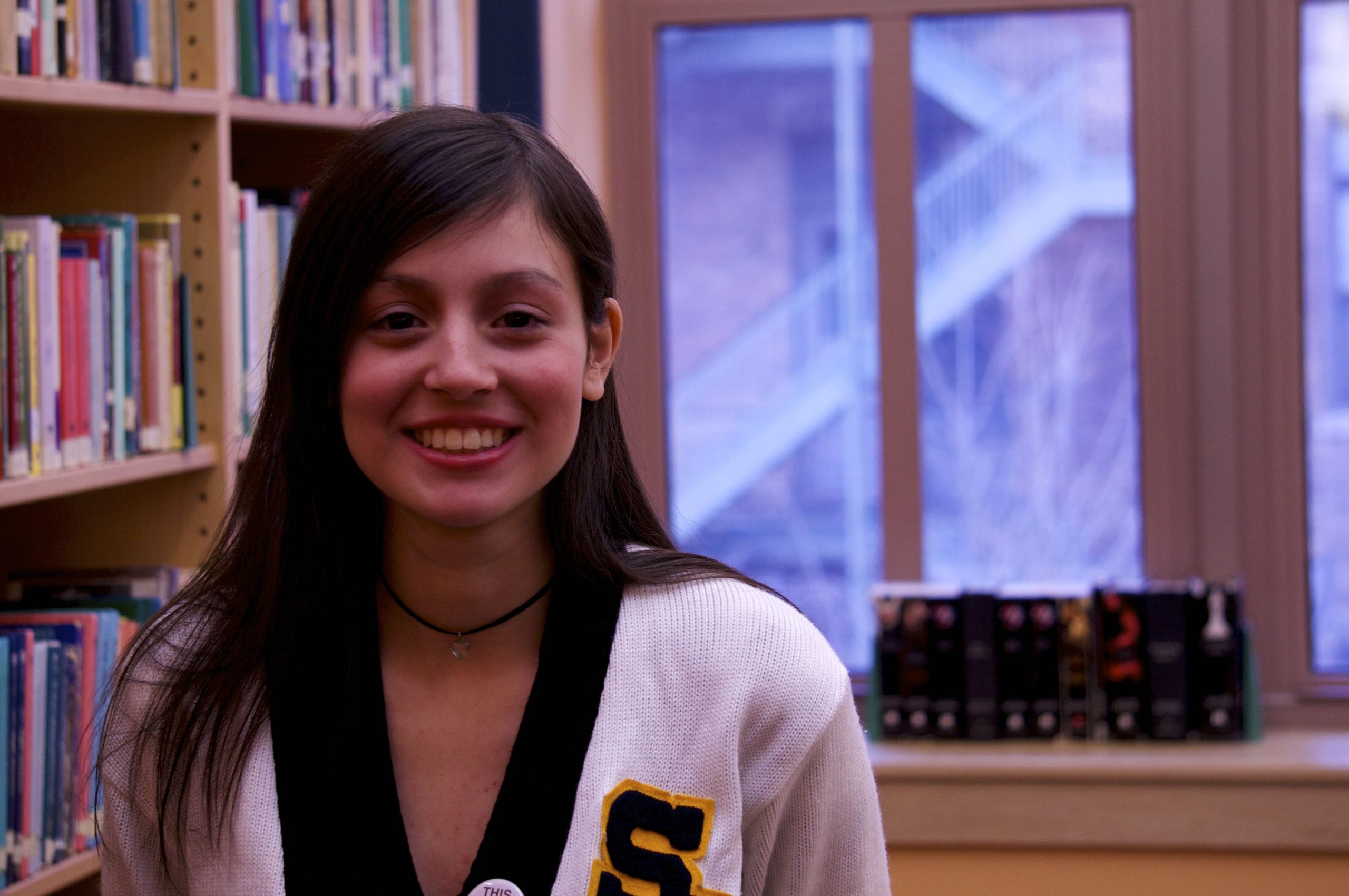 MINOT, N.D. – A group in Minot is working to get women more involved in STEAM careers, which stands for: science, technology, engineering, art, and mathematics. Full STEAM Ahead is offering a program called “Girls Who Code.”

A program new to students at Sunnyside Elementary is working to change up the status quo.

“I’ve learned that women aren’t always treated as equally and that we can rise up and take a stand for what we think,” said Zoey Stewart, a fifth grader at Sunnyside Elementary.

Zoey is a part of “Girls Who Code,” a program aimed at encouraging the next generation of leaders.

“It’s an internationally ran program. It been around for many, many years in other cities and countries, and its mission is to close the gender gap we see in the computer science arena,” said Allison Auch, Full STEAM Ahead Executive Director.

This 10-week program is offered to girls grades third through fifth. It gives young women the opportunity to get hands-on experience in learning how to code games, apps, and program websites.

“I think it’s more like the actions you can do. You can make sounds and stuff and their affects you can make and stuff like that,” said Alecia Westmoreland, when asked about her favorite part of coding.

“I am most excited about planting a seed, giving these girls hope, but also exposing them to multiple job opportunities and also letting them know that thy can do it,” said Sara Medalen, a Sunnyside Elementary teacher.

On a mission to add more women to STEAM careers.