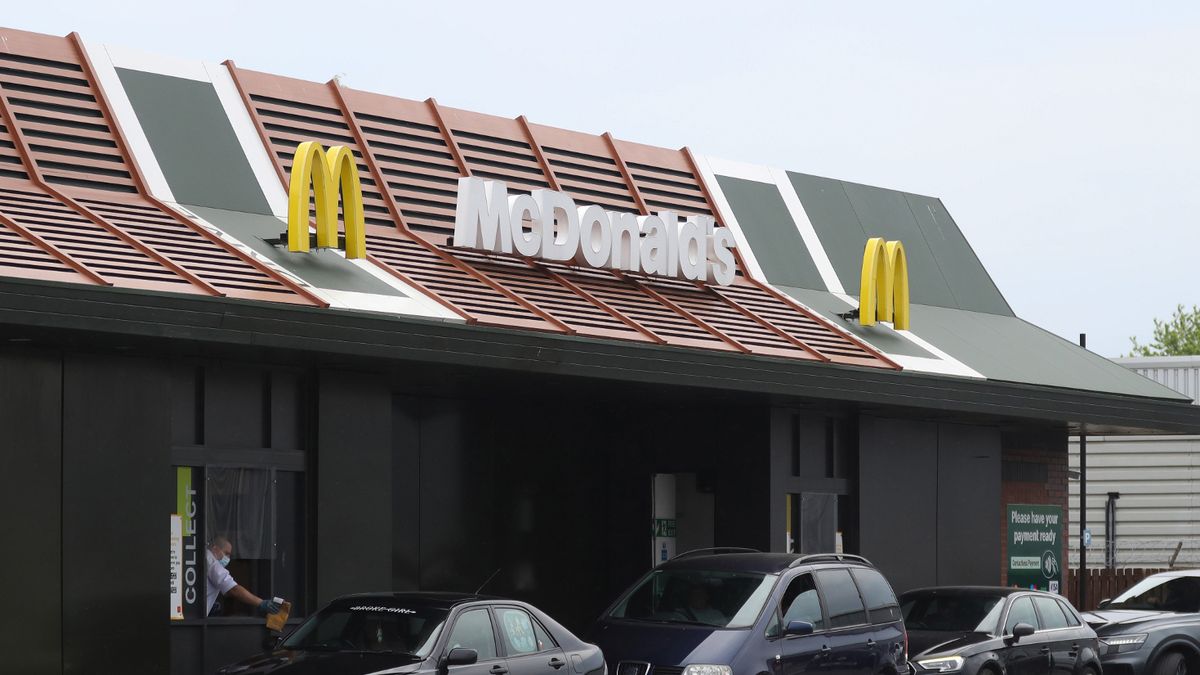 MINOT, N.D. – A McDonald’s customer has been branded a “legend” after claiming to have taken revenge on an impatient customer in the queue of the drive-thru.

In a viral post on social media, the man explained that when he had been ordering at the first window, the driver in the car behind “continuously hooted at me and flipped me off because I was taking too long”.

As he drove to the second window to pay, he says he made sure the woman in the next car had enough time to complete her order before telling the cashier he wanted to pay for both of their meals – which at first appeared to be done as a random act of kindness.

He completed the transaction for the stranger’s food and moved on, watching the woman behind reach the cashier window only to be told that the cost had been covered by the man she had angrily sworn at minutes earlier.

He wrote: “I continued to the next window and she leaned out of her window looking all crazy at me because the teller told her I paid for her food.

“She felt very embarrassed and avoided my through the rear view mirror eye contact.

“When I got to the last window to get my food, I showed the assistant both my receipts and took her food too.

“I paid for it, it’s mine! Now she has to go around again and wait even longer. She gunna learn today!”

A similar story had gone viral on social media previously, but people commented to say they were happy to learn the “new trick” and would keep it in the back pocket in case they ever needed to use it themselves.

One person wrote: “I did not expect that ending”, with a string of crying faces.

A second said: “Why are you giving me ideas, now I wanna do this.”

And another suggested: “I’m smart. I’m re-ordering at that last window and getting the food for free. The staff gave my order to someone else, so they’ll give me a free meal now!”

Meet the Ward County Teacher of the Year

Why Would Someone Break Into the Dakota Zoo in Bismarck?