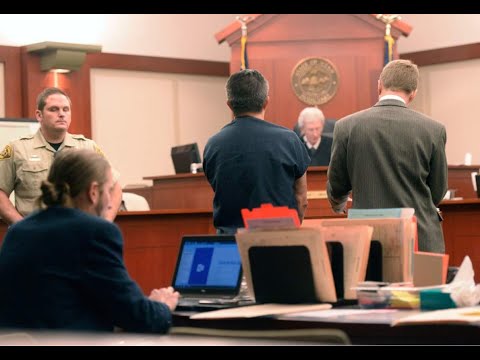 MINOT, N.D. – The suspect in an attempted murder case earlier this month appeared in court for the first time Wednesday.

Seaphus is facing an A-felony charge of attempted murder, intentional or knowing of an adult with a dangerous weapon.

He faces up to 20 years in prison if convicted.