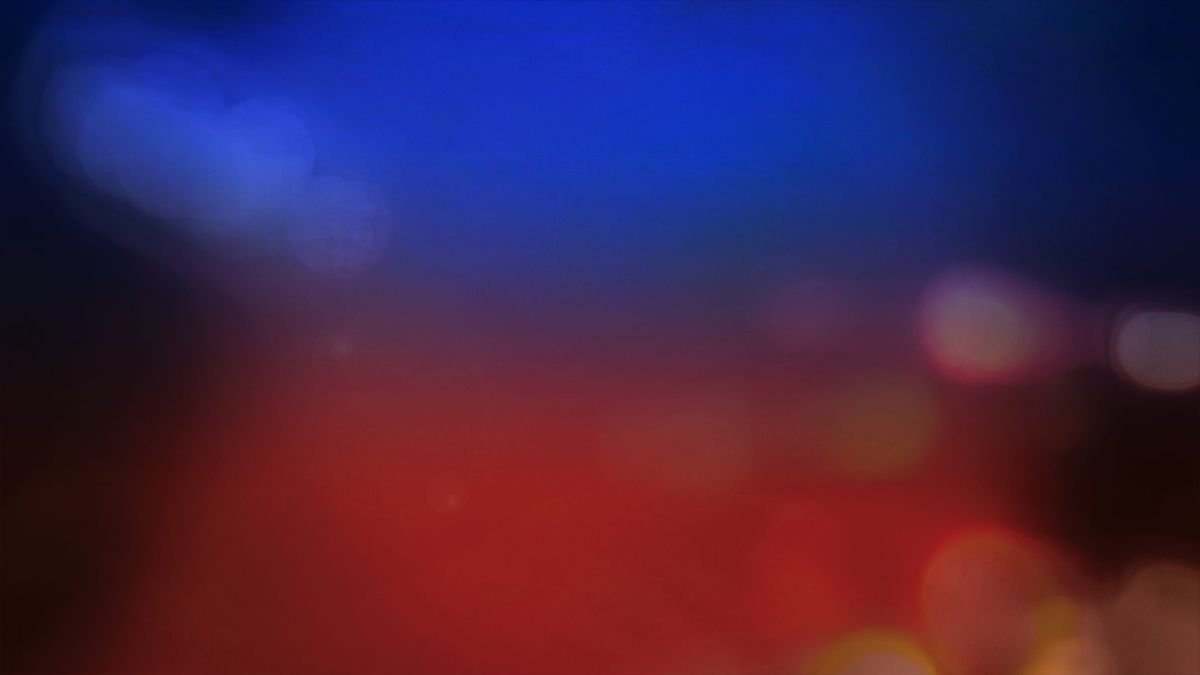 MINOT, N.D. – A 91-year-old man died after being struck by a pickup truck Tuesday morning in Minot, according to Minot Police.

Investigators said the victim was crossing the street near the 800 block of 6th Street SW shortly after 11 a.m., and stopped in the middle of the roadway.

Police said a pickup driven by a 51-year-old man was headed southbound going over the crest of the hill.

Investigators said the driver was unable to stop and struck the victim while he was standing in the southbound lane.

Police said the victim later died at Trinity Hospital due to his injuries.

Police said that, after consulting with the Ward County State’s Attorney’s office, there are no pending criminal charges at this time.