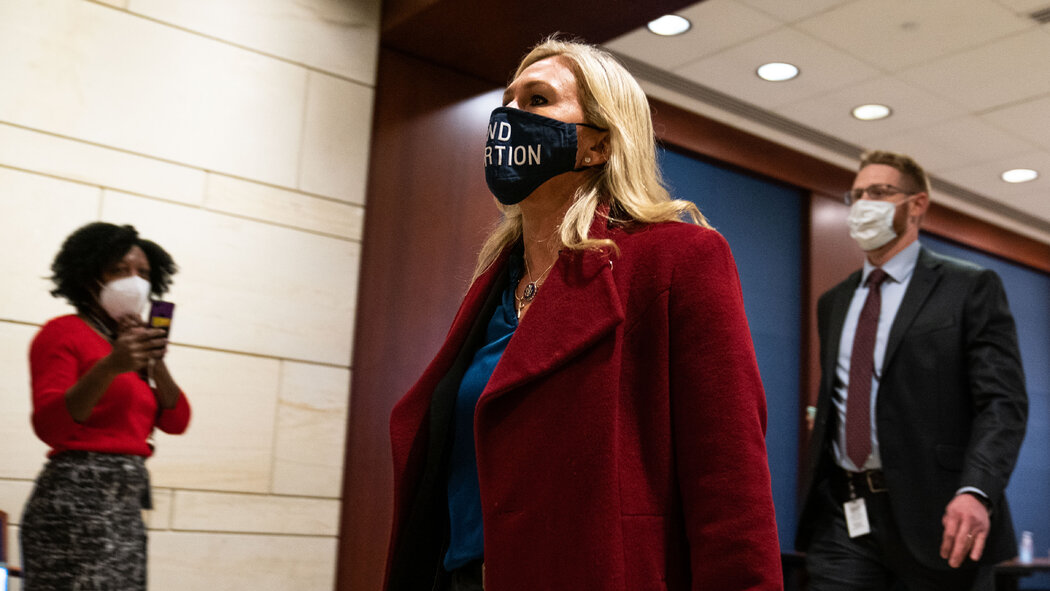 The North Dakota House of Representatives voted on and failed a resolution that called for the end of the State of Emergency. And if passed by the Senate, it would have brought the emergency to an end.

The debate amongst lawmakers focused on federal aid that is available during declared emergencies, as well as the unknown paths the virus could take down the road.

“We’re far from having this emergency over, and we can’t just say we have nothing to lose or it’s not about the money. It’s about the people,” said Rep. Lawrence Klemin, R-Bismarck.

But that wasn’t enough for more than 20 in the chamber. Rep. Rick Becker, R-Bismarck, wrote the resolution and argued the powers given to the office of the governor during emergencies is warranted under the current state of the pandemic.

“What we have is an opportunity to say enough is enough, we are at the new normal, we’re not currently in a state of emergency. Emergency food stamps on top of everything else isn’t enough of a reason to continue the state of emergency,” Becker said.

The House killed the resolution by a nearly 40-vote margin.

On the same day, the House passed a bill that would give the state legislature the authority to force a special session if requested during a state of emergency.

HB 1118 would allow lawmakers to request a special session. If the governor ignores the request, the lawmakers would be called in 30 days after the request is made.

Meanwhile, the Senate passed its own version of a Special Session bill.

Under SB 2124, a state of emergency must be voted on and extended by the state legislature every 30 days.

When asked about any of these bills, lawmakers said it has nothing to do with Burgum’s actions.

Ignoring the present doesn't change the necessity of oil