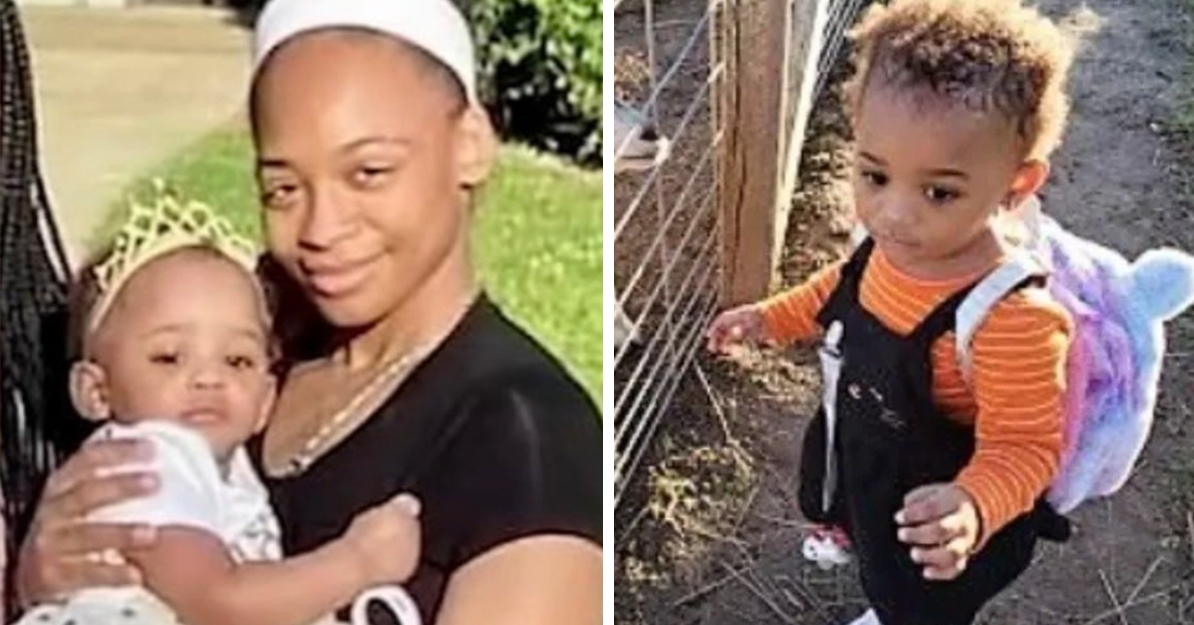 A Indiana coroner has confirmed that the body of a baby found in a retention pond in Hammond, Indiana is that of 1-year-old Jaclyn “Angel” Dobbs.

According to tragic reports, construction workers spotted the child’s body before calling 911 and then themselves getting into the water to retrieve the young girl.

Little Jaclyn was reported as missing after her mother was found murdered earlier this week in Wheeling, a suburb in Chicago.

Sources state that an autopsy on the girl has been scheduled for Friday morning, while Fox 32 claim that her diaper bag was found close by the retention pond.

Nearby resident Jeffrey Williams commented: “Terrible. I mean, who does stuff like that? If it is true about the Wheeling case then, it’s a long way away from Wheeling.”

The body of Jaclyn’s mother, Ja’nya Murphy, 21, was found in her apartment in Wheeling shortly after 10 p.m. on Tuesday. Her family had requested a welfare check after not hearing from her for nearly two days.

Cook County Medical Examiner’s Office determined in their autopsy that Ja’nya’s cause of death was asphyxiation due to strangulation. It has been ruled a homicide.

Police have identified a person of interest in the case who Ja’nya had previously been in a relationship with.

Al Steffen, with Wheeling police, said: “We do know that the person we’re speaking with right now is the last person seen alive with both her and Angel, and that would’ve been on Monday night. And there’s some video that supports that.”

North Dakota’s Republicans Need to Begin a Campaign for Vaccination