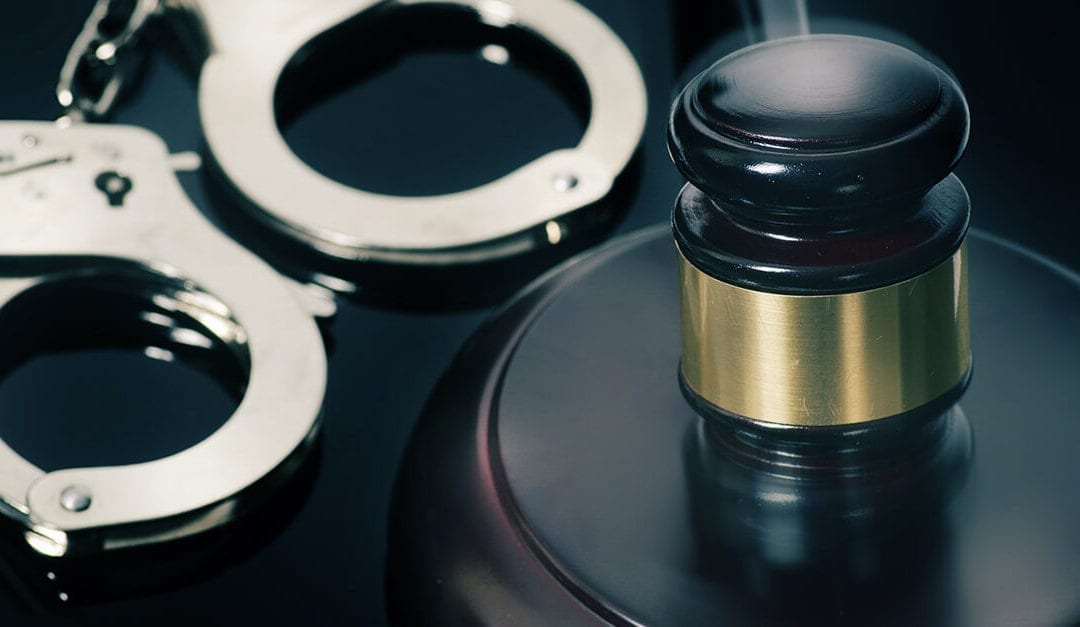 MINOT, N.D. – Police have arrested a Minot couple after their 2-year-old child was found wandering outside wearing only a diaper.

A passer-by had stopped after seeing the child walking on a sidewalk wearing a diaper but no pants or shoes.

Police got help from neighbors in finding the child’s home.

Officers contacted the child’s parents, a 27-year-old woman and a 24-year-old man.

The two were arrested on suspicion of child neglect and taken to the Ward County Jail.

Baseball: Velva and Rolla set to battle it out for a spot at the state tournament

70-year-old Minot motorcyclist killed after hitting deer, getting run over