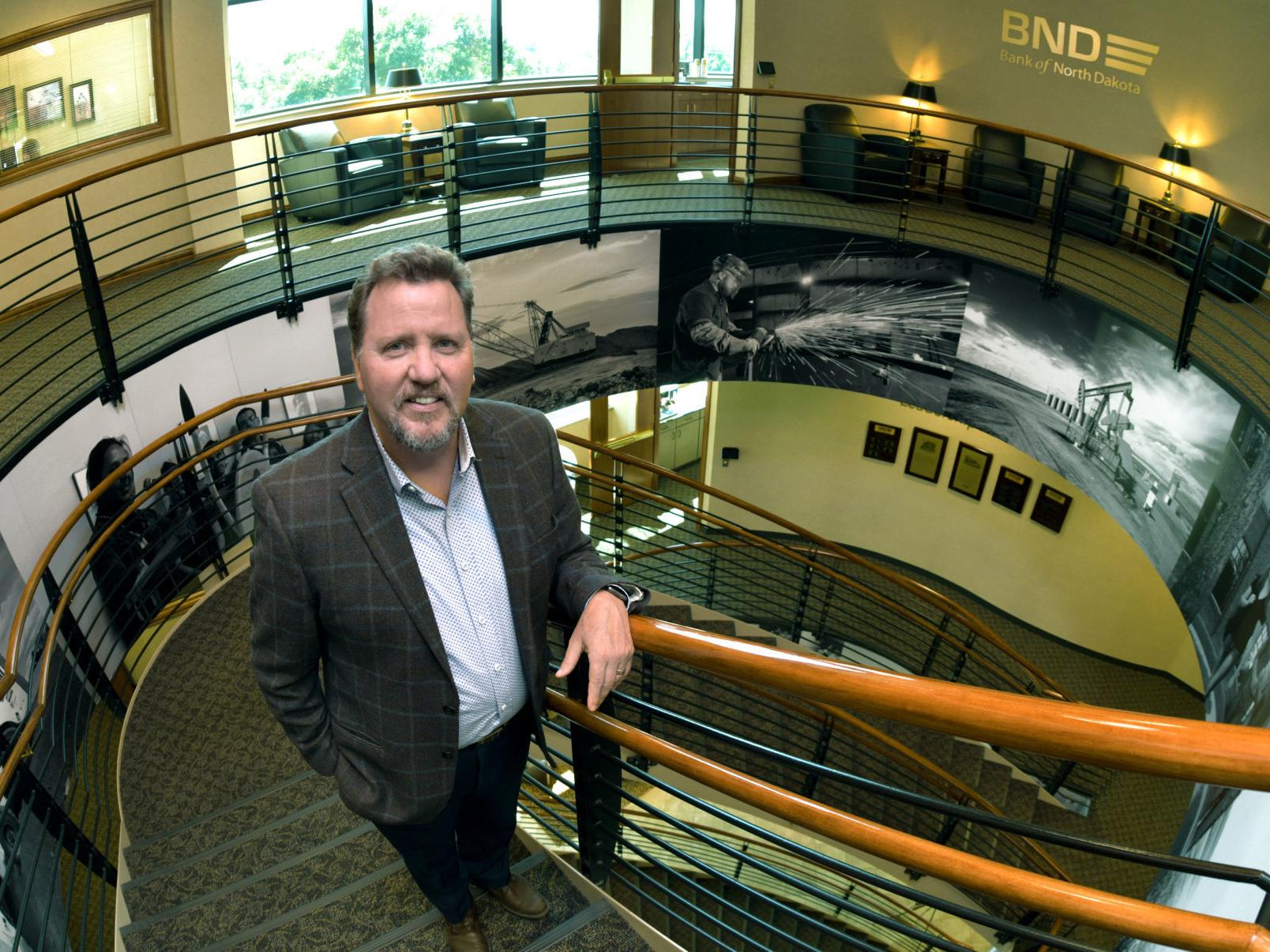 MINOT, N.D. — To participate in American politics is to hear many hypocrites whining about the people they elect.

It’s fashionable to dislike politicians. A Gallup poll in November of 2018, contemporaneous to the national mid-term election, showed 74% of Americans disapproving of Congress.

That same year, 91% of the incumbents in the House of Representatives were re-elected. The number was 84.4% in the Senate.

Those outcomes aren’t atypical. The House, whose members are on the ballot every two years, routinely sees a re-election rate that’s above 90%. The senators, who serve six-year terms, have more up-and-down to their re-election rate, but they hover in the mid-80s.

This holds in North Dakota. In the 2020 election, 96% of incumbents on the ballot were re-elected, including 95%t in the Legislature.

A remarkable outcome given how much time some spend grousing about the Legislature.

This contradiction was on my mind as I read Patrick Springer’s and Jeremy Turley’s recent story about how North Dakota’s lawmakers in Bismarck are set to “raise their own pay” (as if it were possible for anyone else to adjust their pay). The story was shared extensively, and the typical response was outrage.

Though I can’t figure out why.

Lawmakers currently $518 per month, plus another $186 per day when the Legislature is in session. That pushes the annual pay for a lawmaker, during odd-numbered years, to above $40,000, plus $1,800 monthly for housing (in even-numbered years, they just get the monthly pay).

Lawmakers and other statewide elected officials also get the same cushy health insurance benefits as state employees, which has the taxpayers picking up the full cost.

If the raises being considered in Bismarck this year are approved, lawmakers will get a 1.5% raise in the first year of the coming biennium and a 2% raise the next year. State employees are set to receive the same.

The compensation for serving in the Legislature is significant, but then it’s a very significant job they’re doing. The legislators are writing the laws the rest of us live by. They’re tackling policy questions that are often very complicated. It’s important to attract smart and competent people to that process.

It’s not easy for even very successful people to leave their lives and careers behind to live and serve in Bismarck for months every two years, not to mention other obligations like interim committee hearings. Public service should be rewarding in and of itself (if it’s not, you’re in the wrong line of business), but as a practical matter, serving in Bismarck should be generously compensated as well.

Hoeven responds to bill that would defund next-gen missile system

Republicans should resolve to move on from Trumpism