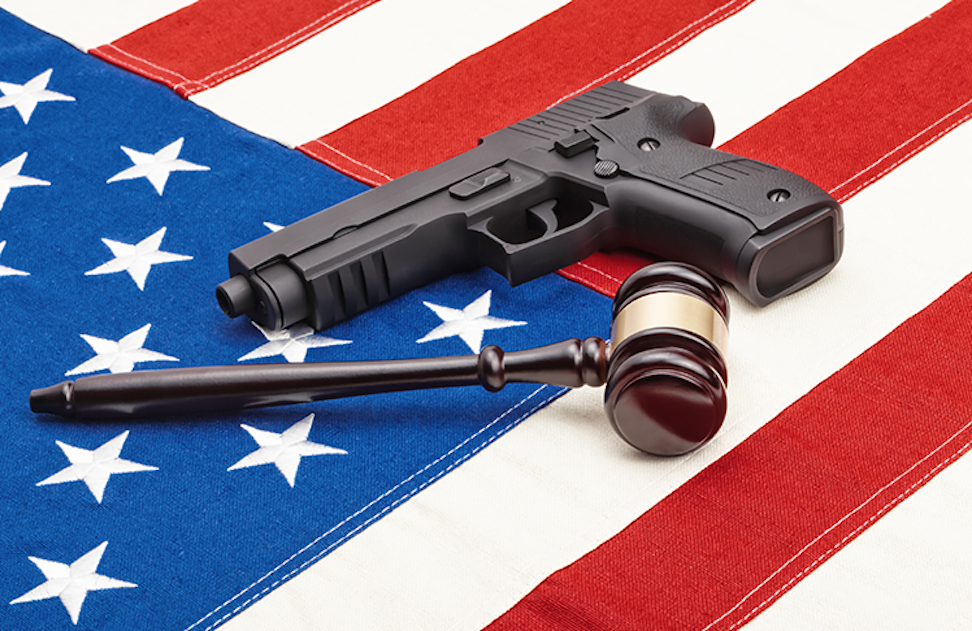 According to the statement, the Concealed Carry Improvement Act requires New Yorkers applying for gun permits to provide all their social media accounts from the past three years, sparking concern over political bias in the approval process. Officials also said that the legislation also bans guns from dozens of location types in New York, including churches, restaurants serving alcohol, public transportation, theaters, and public sidewalks.

“In response to the Supreme Court’s decision to strike down New York’s century-old concealed carry law, we took swift and thoughtful action to keep New Yorkers safe. I refuse to surrender my right as Governor to protect New Yorkers from gun violence or any other form of harm. In New York State, we will continue leading the way forward and implementing common sense gun safety legislation.

Effective September 1, 2022, the possession of a firearm, rifle, or shotgun is prohibited in sensitive locations:

A gun rights group suing the state over the legislation, said the Concealed Carry Improvement Act would essentially make all of NY a gun free zone and infringes upon the rights of its citizens.

Serious talk about a split in the NDGOP