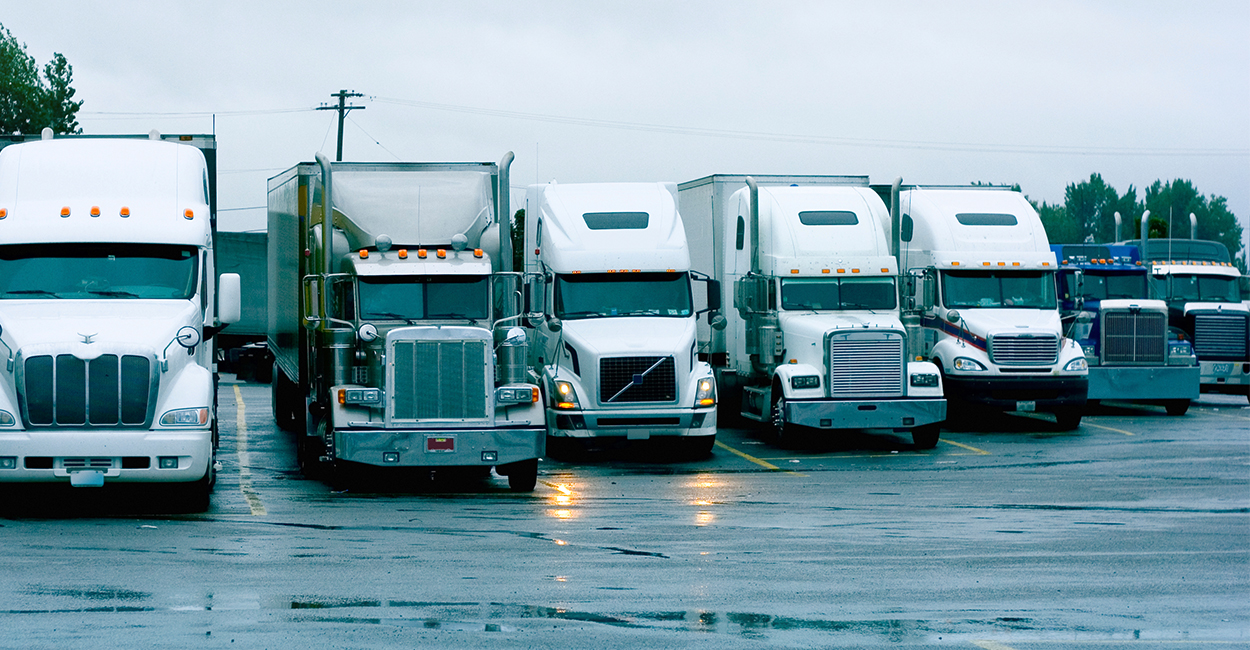 ’Truckers Against Trafficking’ take knowledge to the road

Members of Truckers Against Trafficking are taking their knowledge on the road, equipped to help victims when they see them.

Your News Leader spoke with members and state human rights advocates about the good the group is doing country wide.

For professional truck drivers across the country like William Brady, education is the first step in making a difference.

“You had no idea why these girls were there. You know, you just saw them and were like, ‘Ugh, get away I don’t want to deal with you. But once I started going through everything it was a different story,” said Brady.

Truckers Against Trafficking works on providing training to truck drivers, bus drivers and energy workers on the signs of human trafficking that they may see as they travel and teach them how they can help.

“Members of the transportation industry, they’re already trained to be vigilant, they’re out on the roads at all hours of the day. At any given time there are more truck drivers out on the road than there are law enforcement officers,” said Kylla Lanier, TAT Deputy Director.

Former North Dakota Attorney General and U.S. Senator and human rights advocate Heidi Heitkamp said that spreading awareness to as many people as possible is an important part of fighting human trafficking.

“To have truckers involved especially looking out and paying attention to what’s happening around these truck stops and these rest areas is so critical be because it is a part of the pipeline,” said Heitkamp.

The TAT uses testimonies from truck drivers who have been solicited and human trafficking survivors to create and update their training programs.

After seeing the signs, TAT members were instructed to contact authorities and the National Human Trafficking hotline.

Brady said that it’s up to everyone to get help to those who need it.

“It’s what we’ve got to do as a country as a society to start looking at this stuff, these runaways they don’t know what they’re in for you know, these people promise them the world and they don’t get it,” said Brady. Making a difference, one road trip at a time.

Efforts to clean up litter in the Magic City

The gift of giving, from local business to another