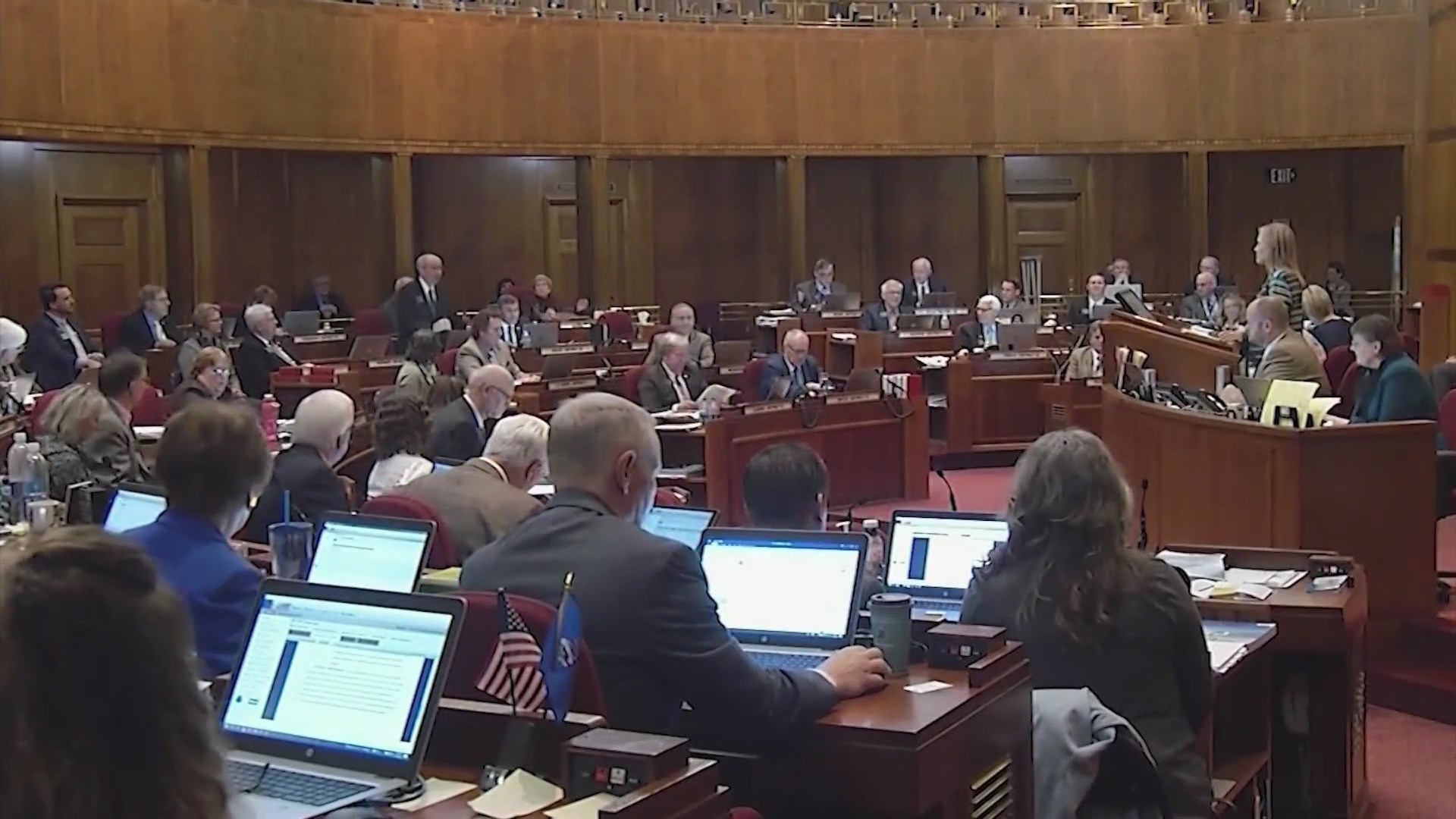 MINOT, N.D. – The legislative session begins Tuesday, and hundreds of items will be discussed. We broke down what people living in Minot might want to keep an eye on.

Flood protection along the Mouse River and the Northwest Area Water Supply project are two issues Magic City residents are used to seeing and hearing about.

Major action on both fronts could come this legislative session, in the form of bonding.

“It’s major cost-savings, it’s building it quicker, it’s not going after any other revenue-streams and then lessening the impact of flood insurance throughout the entire community holistically,” Minot Mayor Shaun Sipma said.

He says a long-term, low-interest bond could mean a savings upwards of around $100 million on a project like flood control.

But don’t expect the issue to be wrapped up quickly.

“That is because some of these large ticket items, large dollar items, big appropriations and those typically do take all session,” Louser said.

A couple of other issues Louser is concerned about bringing up during this session are election integrity and cybersecurity.

“Two things that we kind of take for granted in North Dakota but are very important to everybody that lives in the state. Those are the issues, as well as maybe 800-900 other bills that are going to be introduced,” Louser said.

He hopes North Dakotans take a moment to watch some of the legislative session, easier than ever this year, thanks to new live-stream technology.

“People are going to see how much time and effort is put into even one bill, much less all the bills that we have to hear. So, this might be an example of how much time is actually spent working on bills,” Louser said.

Now that you can watch the legislative session take place while at home, Sipma and Louser both say if you have any questions to reach out to your legislators. But, be aware that it may take a few days for you to hear back.

Minot city leaders consider changes to use of NDR funds