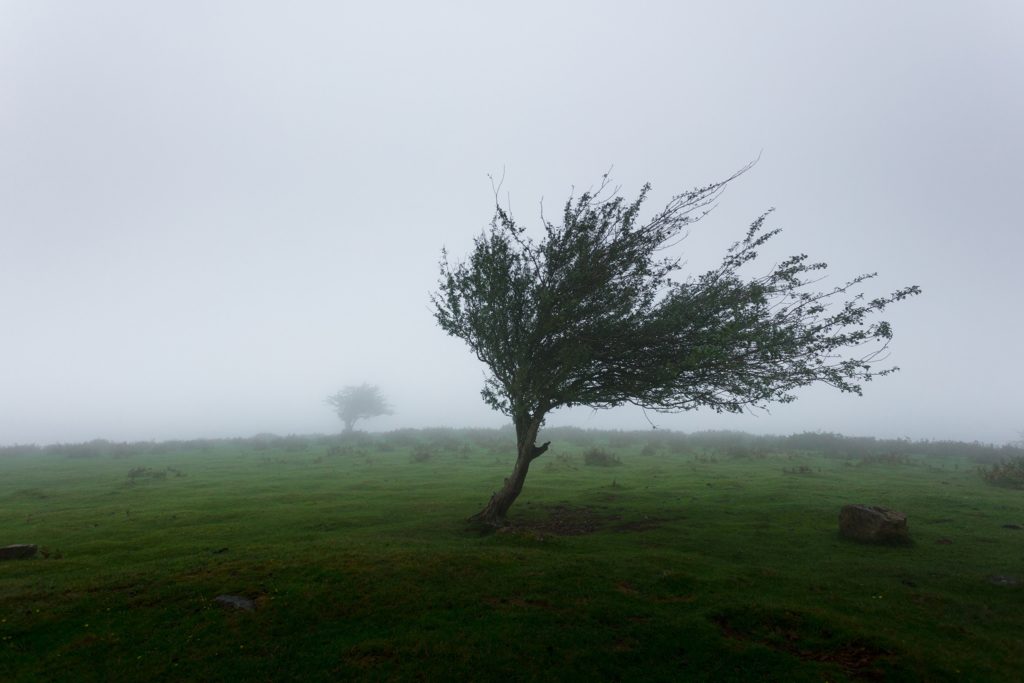 Join in the conversation at 2 p.m. as conservative Rob Port debates a liberal media personality in first episode of 'Plain Talk Live'