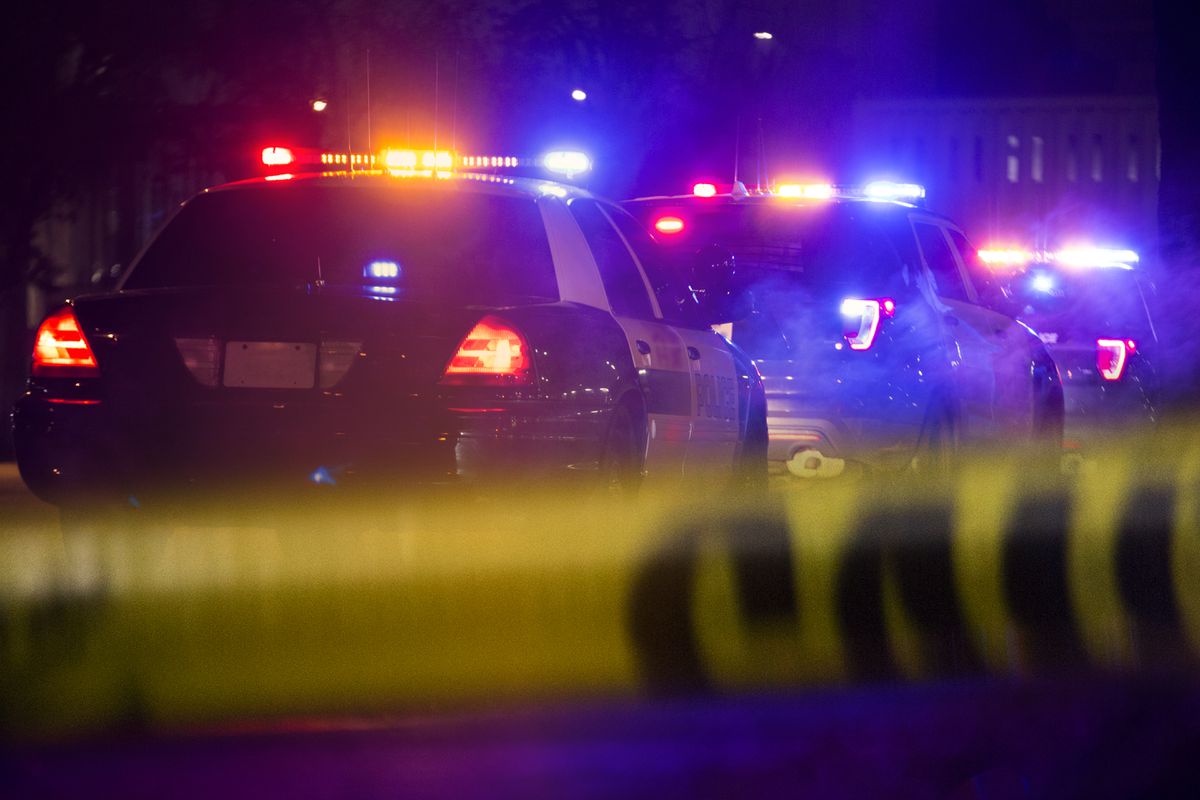 MINOT, N.D. — A 32-year-old man is charged with felony murder in the drug overdose of a 16-year-old girl at a Minot hotel earlier this month, according to court documents.

Mark Anthony Rodgers Jr. is also charged with tampering with physical evidence, maintaining a premises for the use of illegal drugs, corruption of a minor and contributing to the delinquency of a minor. A preliminary hearing is set for March 4.

Ward County Assistant State’s Attorney Tiffany Sorgen said during a hearing on Monday that Rodgers rented the room for the girl, the Minot Daily News reported. He is accused of injecting her with the drug.

Court documents do not list an attorney for Rodgers.

Capt. Dale Plessas of the Minot Police Department said Monday he could not comment on the specifics of the investigation. Plessas said last week there have been 16 drug overdose deaths in the Minot area this year, more than five times the overdose deaths reported in Minot in 2019.

Vehicle fire backs up traffic on I-29 north of Fargo