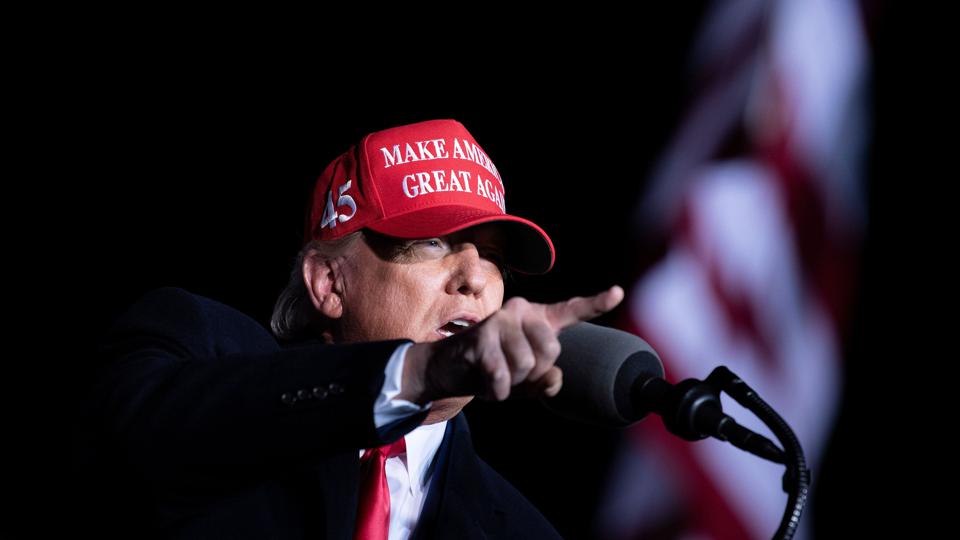 MINOT, N.D. – Next week, the two chambers of Congress will come together in a dual session to validate the results of the electoral college from the 2020 election.

During the session, members of Congress can object the results of their states electoral votes, which could get those votes taken out entirely from the count.

President-elect Joe Biden is forming his Cabinet and preparing to transition into the role, but the election results still have one more process to go before he is sworn into office. During a joint session of congress to validate the election, states can object.

“One Senator and one Representative, so one member from the state need to submit in writing that they object to the results of the electoral college from their state,” said Jynette Larshus, a Professor of Sociology at Minot State University.

Larshus said the session then pauses, and each branch goes back into their chambers to vote on the objection, without the original objectors.

Larshus said that this process of validating the results cannot be stretched out or dragged on.

“They can deliberate no more than two hours. So, it’s not going to be a day’s thing. By the end of the day of the 6th, we will have the electoral college results certified officially,” she said.

Vice President Mike Pence, serving as President of the Senate, will preside over the meeting.

Recently, Vice President Pence was sued by a Texas representative, in addition to other party members in attempt to overturn President-elect Joe Biden’s election win. However, election law experts are saying that the claim lacked a legal right to sue.

In 2004, an Ohio state Representative and a Senator objected the votes for George W. Bush. The objection was denied, and the votes counted.

5G devices may soon be placed in Magic City