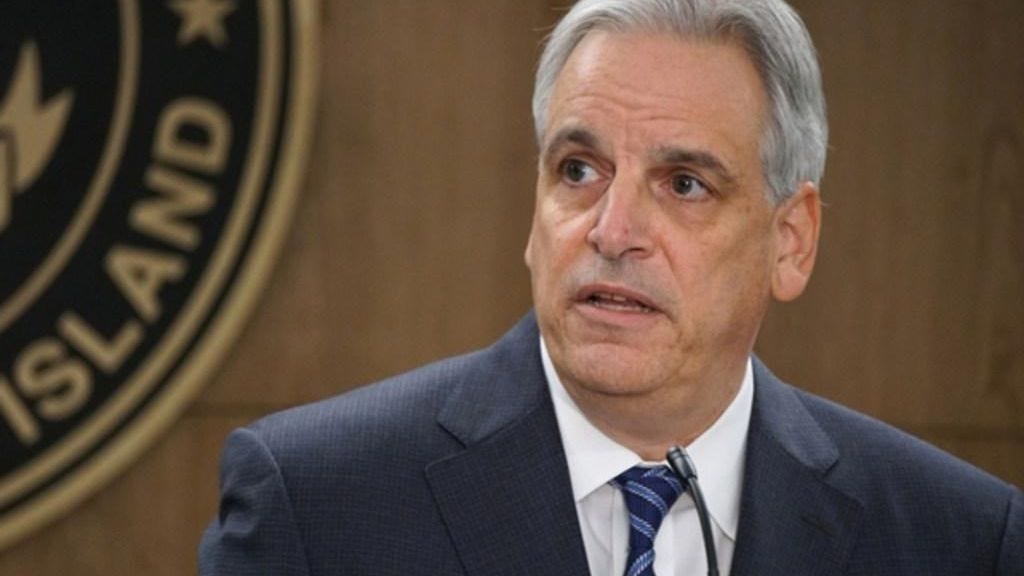 N.D. – Attorney General Wayne Stenehjem says he has completed an 18 month investigation into the allegations of sexual abuse by members of the North Dakota Catholic dioceses.

The investigation into the child sexual abuse allegations by members of the Diocese of Fargo and Bismarck started in June 2019.

“The Dioceses had released a list of the names of 53. What they call credibly accused or substantiated cases,” says the North Dakota Attorney General Wayne Stenehjem.

Stenehjem asked for their permission to access the files maintained by the diocese regarding past reports, allegations and complaints about sexual abuse by members of the clergy.

Their hope was to potentially be able to prosecute sexual crimes.

“The sexual abuse took place in the 50s, 60s, the 70s, long ago, and the perpetratrors of those offenses have almost without expection have passed away,” Stenehjem said.

The two priests who remained alive prior to the investigation were Norman Dukart of Dickinson and John Owens, who originally lived in North Dakota but moved to Minnesota.

Owens died in October while the investigation was ongoing.

During the investigation, the agents also found an Odo Muggli as a likely perpetrator of child sexual abuse.

The allegations of Dukart and Muggli date back to the 1970s, meaning that the statute of limitations have expired.

“You cannot revive that statute after it’s expired and that was of course a major roadblock to the prosecution that we were hoping,” Stenehjem said.