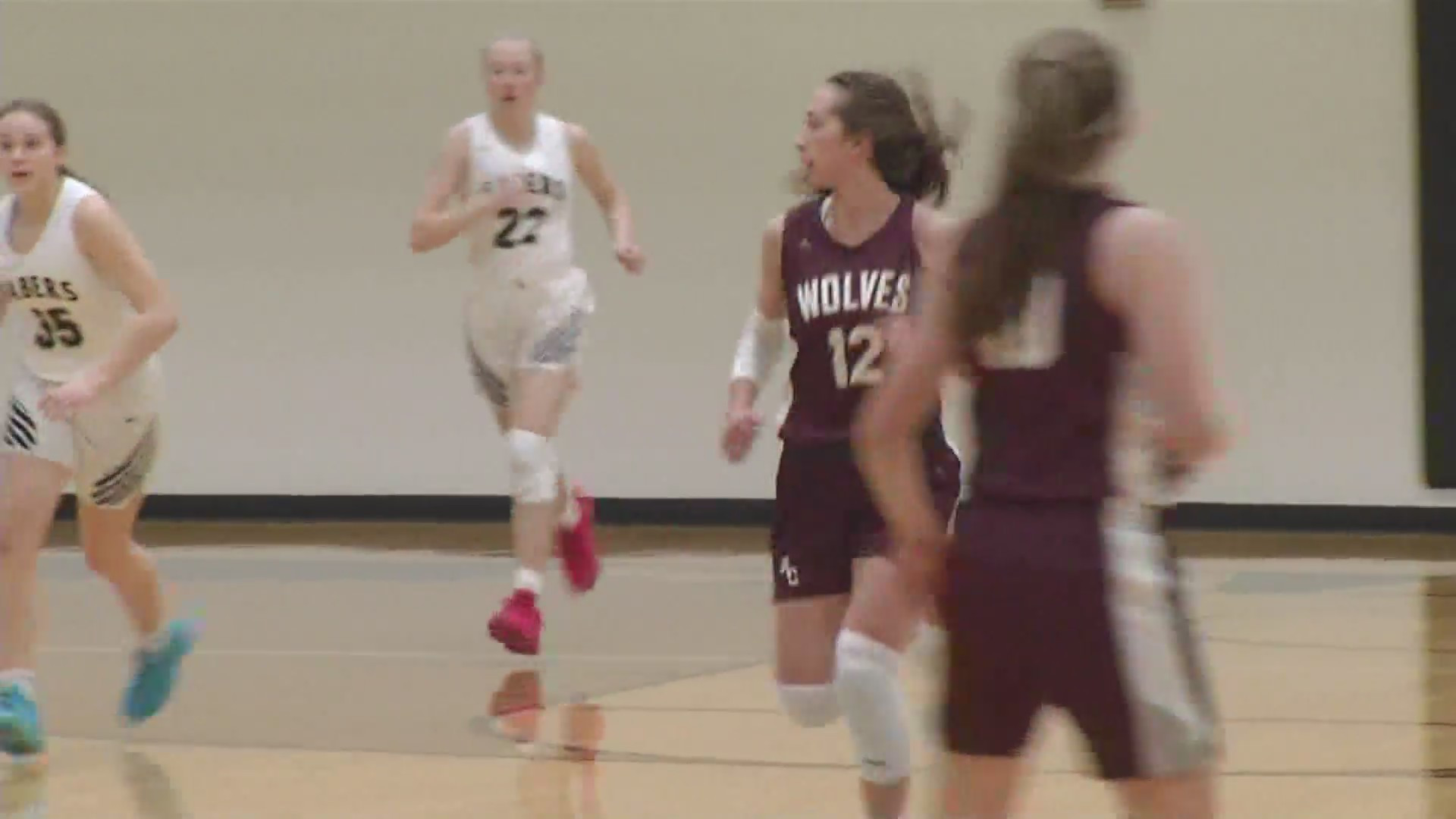 MINOT, N.D. – Thursday night’s basketball action featured some of the top teams in the state as three top ten teams took to the floor.

In class B, the No. 2 ranked Dickinson Trinity Titans fell in double overtime to Beulah 64-63.

On the girls side, No. 4 Kenmare extended its undefeated streak to 17 games with a 45-31 win over Surrey .

In the college ranks, Bismarck State’s women’s team topped Lake Region State College 88-60 for its second win of the season.