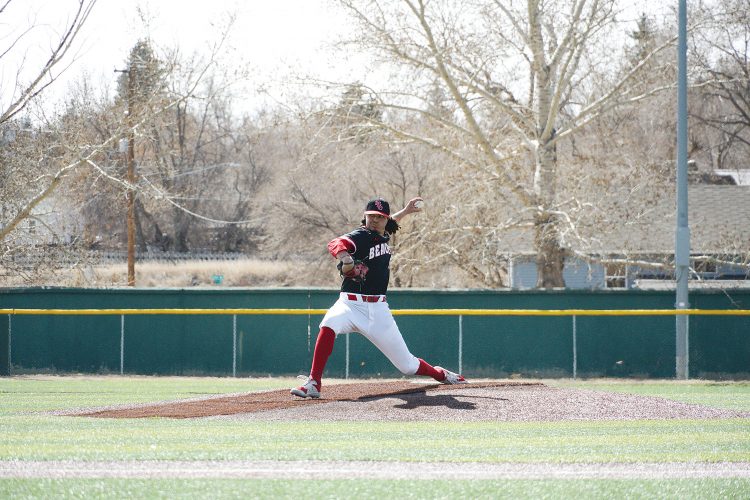 Badlands Circuit selects bucking horses, bulls of the year and the finals