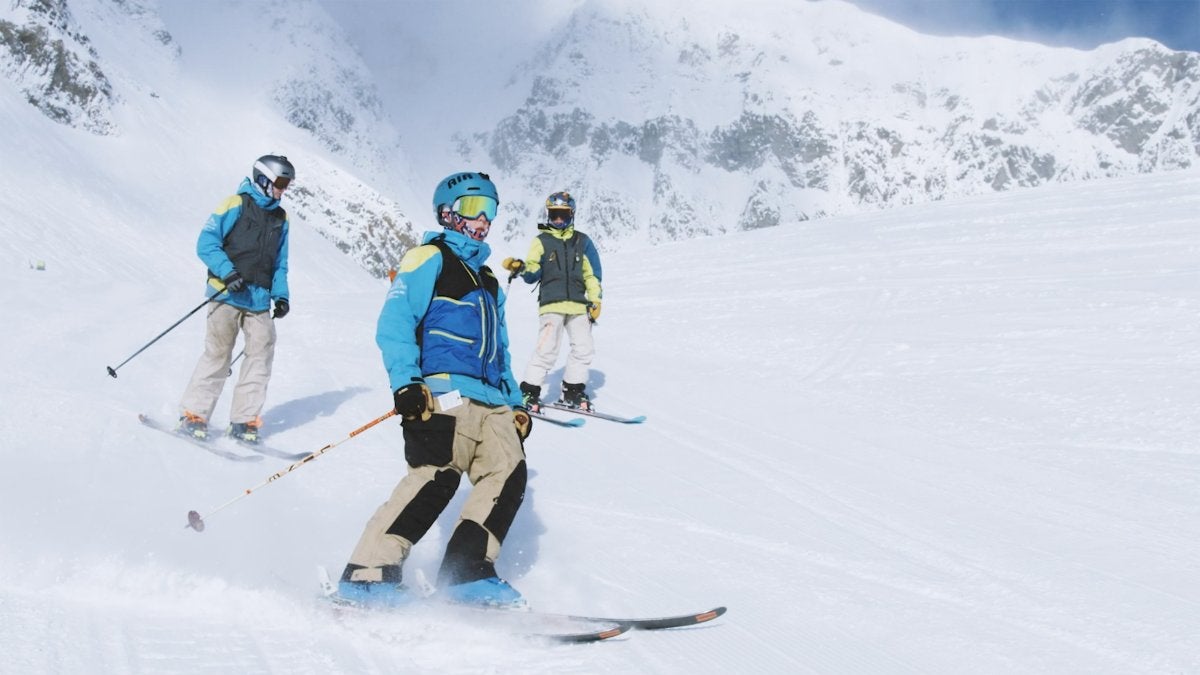 Legally blind skier from Minot takes on the Big Couloir

MINOT, N.D. – A Minot teen did not let losing his vision keep him from accomplishing one of his biggest goals.

He’s been skiing since he was only two years old.

“I kind of started racing in Bottineau and started going to Big Sky when I was like seven and joined their racing team,” said Jacob.

At age eight, he lost most of his eyesight due to what’s called meningioma.

“I think everybody was terrified. It went from thinking he needed glasses to an eye appointment then on a plane to Minneapolis and emergency surgery,” said Jacob’s dad Nathan Smith.

Nathan continued to encourage Jacob’s skiing, and in 2019 he proudly helped guide him via radio as Jacob became the first legally blind skier to take on the Big Couloir.

“It was super fun, a little nerve-wracking,” he said.

Jacob explained that he navigates the snow by using a combination of all his senses.

“I kind of know how to do it I guess, ski by feel, and memory, what I can see,” said Jacob.

He added that his next goal is to take on the North Summit Snowfield in Big Sky.