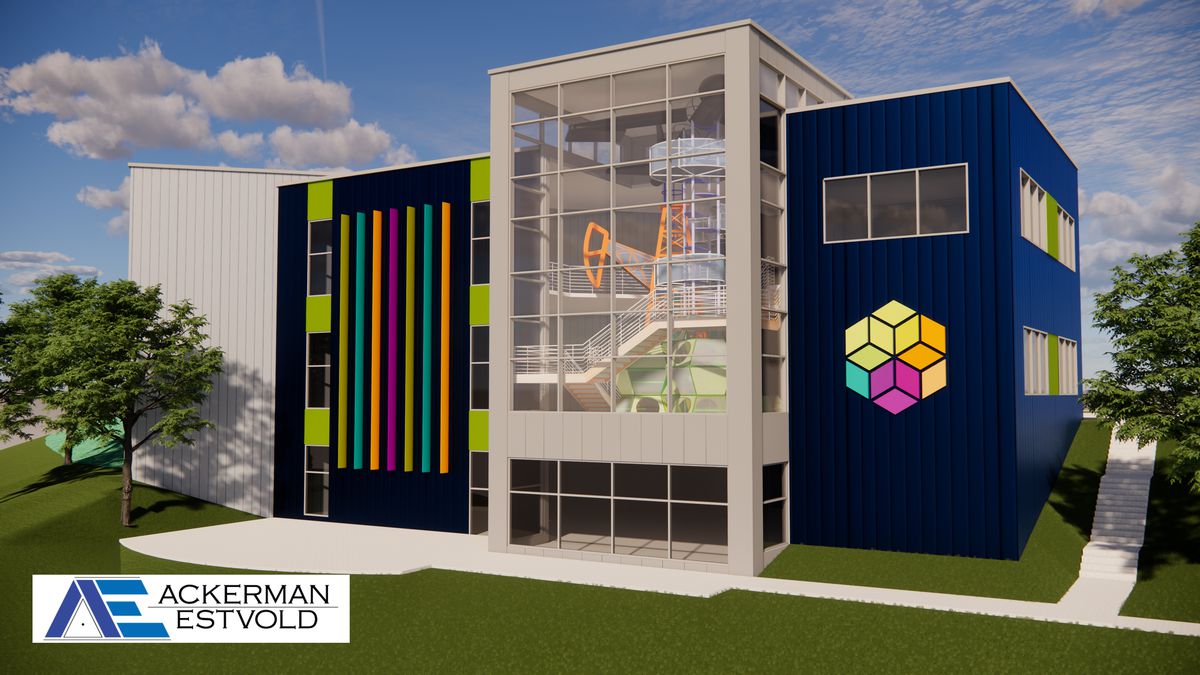 MINOT, N.D – The Magic City Discovery center continues to make progress towards its new facility after having their building budget approved last week.

Their three-story, 22,000 square-foot facility will have a price tag of $14 million.

After fundraising, receiving grants and even reaching out to state lawmakers, construction for the new Magic City Discovery Center is a go and set to begin in May.

The approved budget covered everything required for the campus including the building and 12 exhibit galleries.

The entire facility will also be completed in one phase of construction.

This will be the first facility of its kind in Minot and in the upper Midwest.

“We’re behind as far as having Children’s Museums and science centers and so the need is really there. And if you look at the map for the Association of Children’s Museums, there are clusters all over but there’s kind of this big empty spot over the upper Midwest,” said MCDC Executive Director Wendy Keller.

Additional funding could come in the form of House Bill 1013 which would also allow a one-time grant of $5.9 million for the project. Keller said those funds would not be needed for construction but could be used on expansions to the facility.

Keller said the funds to build the new center have already been raised, but they will need more for staffing and to open it up to the public.