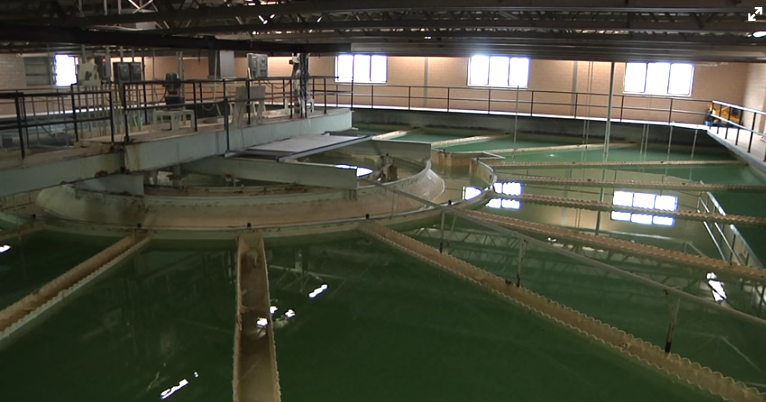 MINOT, N.D. – Minot residents were recently asked to limit their water usage for a couple of days. The city says it didn’t have enough CO2 which is what the city needs after softening the water.

This new addition to the city’s treatment plant should help prevent situations like that.

When the expansion is done later this year, the city will have a total capacity of 26 million gallons of water doubling the capacity that they have now, only 18 million.

It will also double the capacity for CO2 on site.

The work was set to be done last December, but the city ran into some construction challenges like old lime pits that were buried in the 1950s.

When the city puts out a water usage restriction, Minot’s assistant public works director says to take it seriously.

“In some cases when we put out water restrictions, it’s because we’re not capable of making water. So, I know people get pretty excited about lawns and flowers, but there’s a certain situation where it could come between flushing your toilet and watering your lawn,” said Jason Sorenson, assistant public works director.

The water treatment expansion project will be completed sometime this fall.

‘The Broadway Circle’ taking shape for families in need in Minot