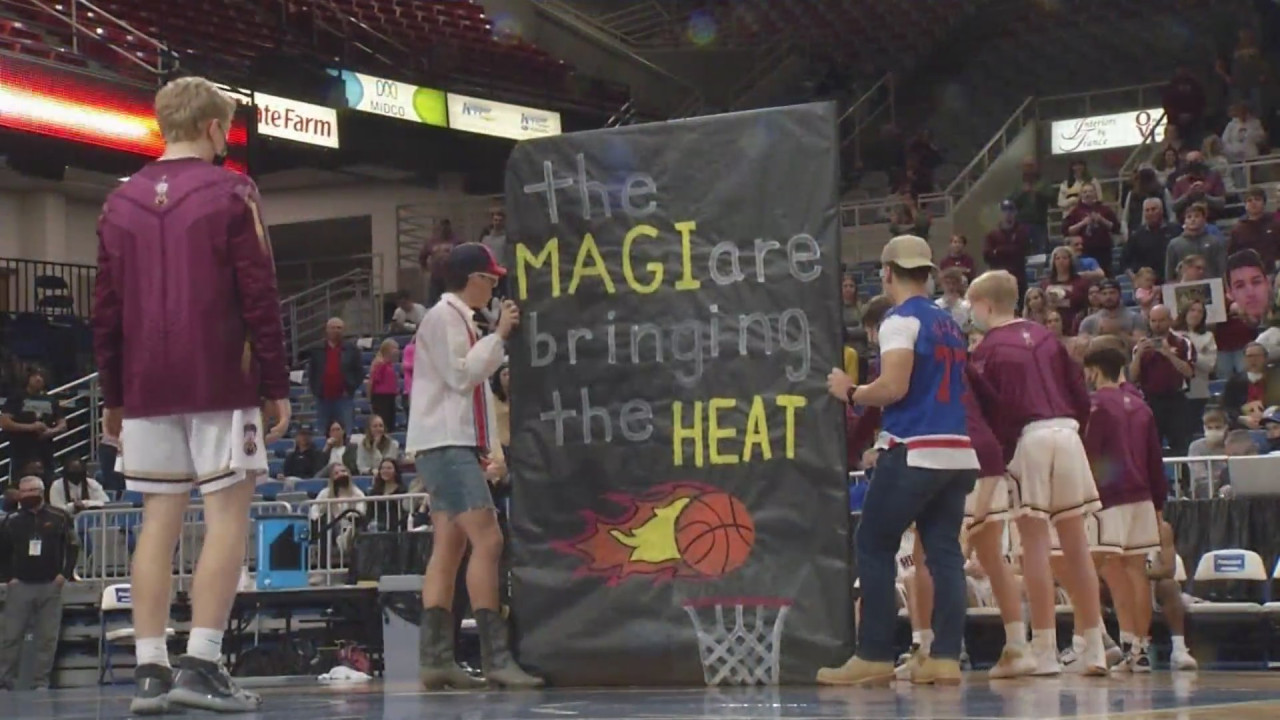 MINOT, N.D. – The Class A state championships are officially set after the semifinals played out at the Bismarck Events Center on Saturday.

On the girl’s side, Century will be playing in its fifth state title game in its last six state tournament appearances. They’ll take on Fargo Davies which will be in its first title game as a program.

On the boy’s side, Minot and West Fargo will meet for a rematch of the 2016 state championship.

Citizen of the Year makes her donation official