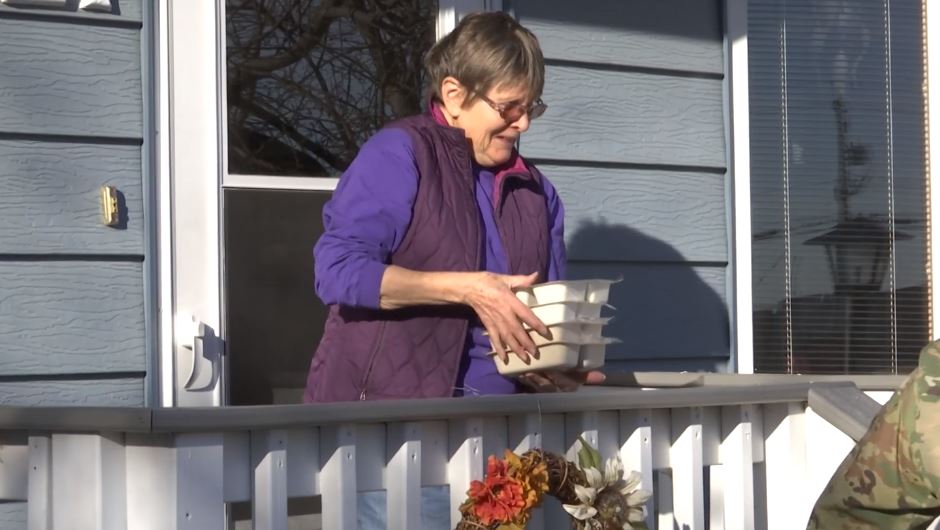 Commission on Aging, authorities remind community to check on elderly during frigid days ahead

MINOT, N.D. – In the past two weeks, the Minot Commission on Aging has seen two separate incidents of senior citizens being found unresponsive or injured.

Now, with frigid temps moving in, officials are urging that you check on the elderly — but that may be difficult during the pandemic.

“I want to say we delivered on a Thursday and on Friday they were not sitting in the chair where they normally sit, and they went in a checked on them and sure enough they had fallen,” said Executive Director Roger Reich.

Reich says those people were there for about 24 hours.

The Meals on Wheels program delivers food to the older population, which has become more popular during COVID-19 since many are staying at home.

“Some of them probably don’t see too many people. I might be the only one that some of them do see,” said Marlan Engstrom.

Engstrom has been delivering meals for over a year. And in that time he’s made friends and built relationships.

Before the pandemic, volunteers could go inside and make sure everything is OK. Now, they have to do their welfare checks from a distance.

Engstrom added, “One of the things is if there is food left out that didn’t get picked up then I like to mention something back here and they give them a call and check up on them.”

Along with daily check-ins from volunteers, the Commission on Aging also makes calls to check on seniors periodically — and they aren’t the only ones. The Ward County Sheriff’s Office has a program to assist as well.

“We can do something called a welfare check. And in that case, we just go out and see if we can find the person and make contact with them and just verify that they are ok,” said Capt. Jason Kraft.

Captain Kraft and Reich both say that if you haven’t heard from someone who fits in the elderly category, don’t hesitate to reach out.

Reich also recommends that seniors have an emergency survival kit in their homes and cars, and if possible, a few day’s worths of food in case of a winter storm event.

Minoters may see slight increases in parking fees at the airport