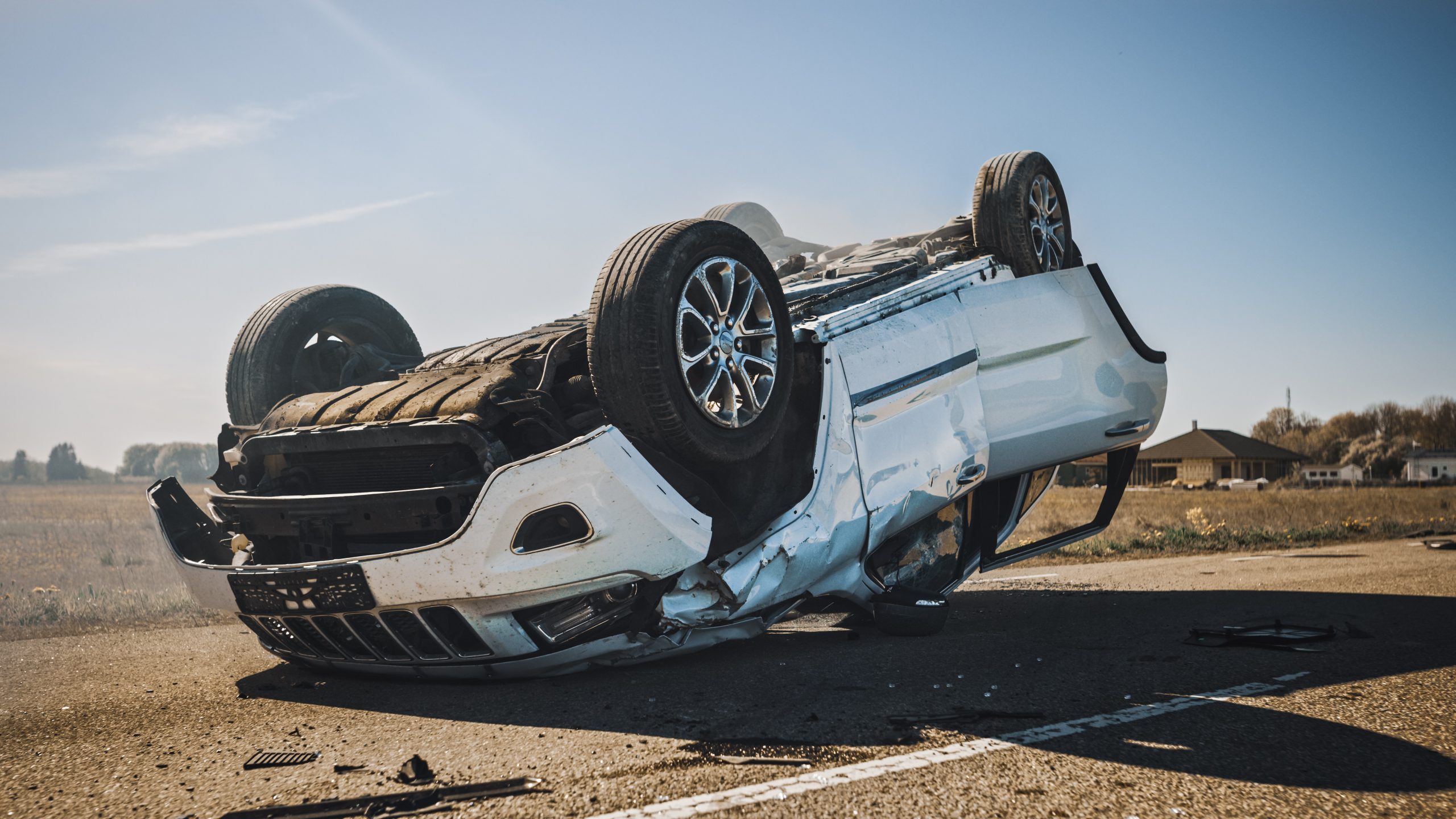 FARGO, N.D.  – A crash on U.S. Highway 2 near Devil’s Lake caused a vehicle to overturn in the area.

18-year-old Marcus Warbitsky, who was driving a 2010 Chevy Impala going eastbound at a speed exceeding the posted limit of 70 miles per hour while Feldmann attempted to go through the median crossover.

Warbitsky struck Feldmann causing the Silverado to overturn on the highway. Feldmann’s car later came to a rest on its roof.

Both drivers were wearing a seatbelt at the time. Their injuries are considered to be non-life-threatening.

The crash remains under investigation by the North Dakota Highway Patrol.