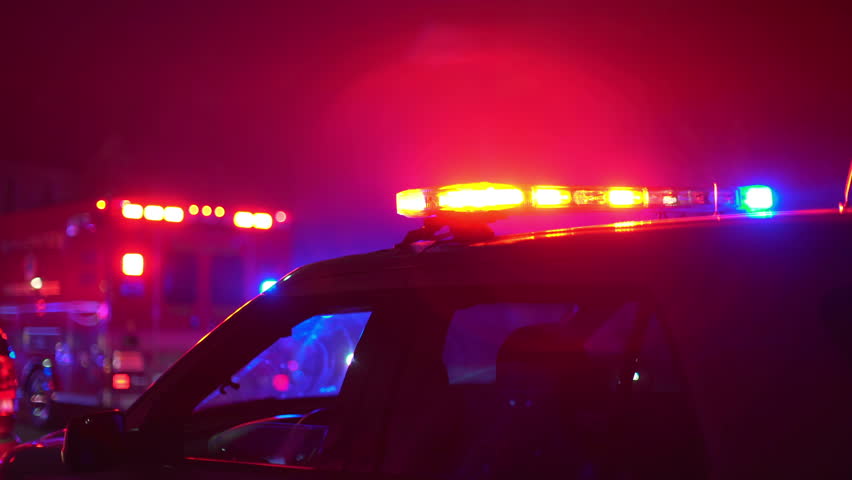 Dickinson man ejected from vehicle after crash, airlifted to Trinity hospital in Minot

MINOT, N.D. – A Dickinson man was driving on Hwy 22, south of Mandaree, on Tuesday around 9:45 a.m. when he failed to take a curve in the road correctly, ran off the road into a ditch and was ejected from his truck.

North Dakota Highway Patrol says the 48-year-old was driving a Kenworth truck pulling a trailer loaded with sand, and that he “failed to negotiate” a curve in the road. He was not wearing a seatbelt.

The man sustained serious injuries and was airlifted to Trinity hospital in Minot.

The crash is still under investigation.