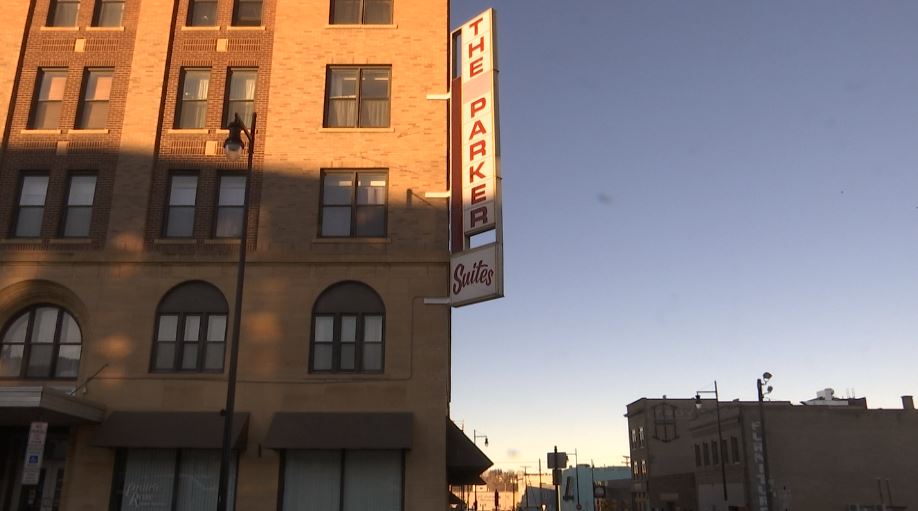 MINOT, N.D. – Some city leaders want to see a change.

Last month, the Minot Fire Department rescued a resident from The Parker Suites apartments after the elevator failed.

City Council Member Stephan Podrygula says he thinks plans should be in place, connecting elevators to secondary power at all times. He says with additional high rises and newer buildings coming to the city, something should be done.

“This facility is particularly significant because a lot of people with health issues or elderly individuals aren’t as mobile as in other places. And when we have buildings that are 10 and 15 stories tall, I think we need to make sure they are adequately maintained and there are contingency plans,” said Podrygula.

Signal Management, which owns The Parker, says the elevator will be fixed this week. The Minot Fire Department says elevator rescues are not uncommon.