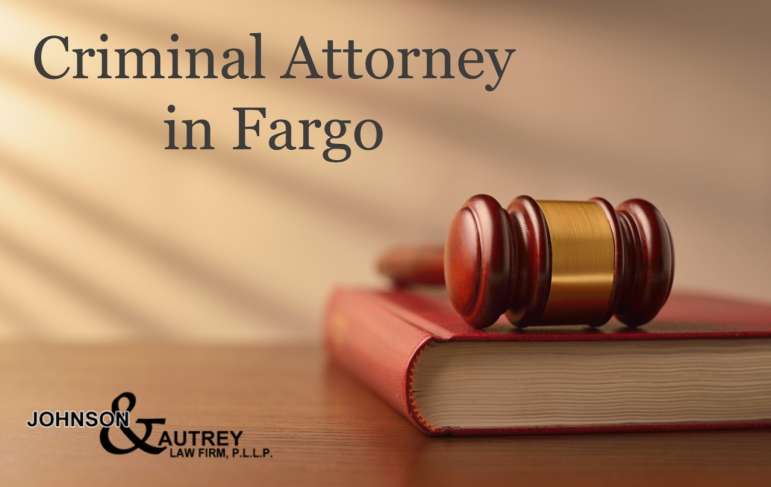 It’s not just the widely-seen bystander video that millions have seen since last year.  Other unseen videos from surveillance cameras and other bystanders are being played for the first time.

Heck says the videos are obviously a “material part” of the case because they cover entire incident from start to finish.