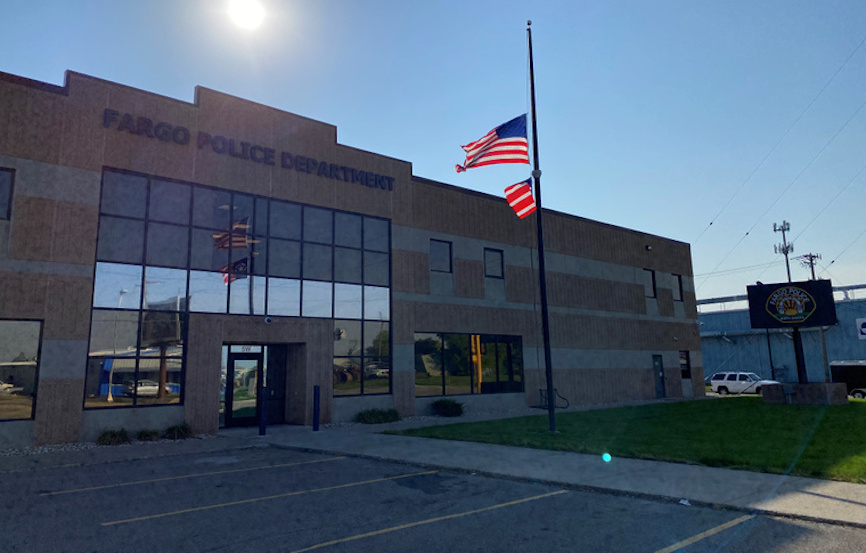 Fargo, NORTH DAKOTA – According to the Fargo Police Department, the 21-year-old suspect was arrested and taken into custody on Tuesday.

His name is Braden Poitra and he was arrested on an unrelated felony warrant issued through the Minnesota Department of Corrections.

He is being held in the Clay County Jail on the charge of attempted murder for his involvement in the shooting that occurred on Saturday, August 6 in the 3300 block of 35th Avenue South in Fargo.

No other information is available at the moment.

Bond set at $25,000 for man accused of planting suspicious object