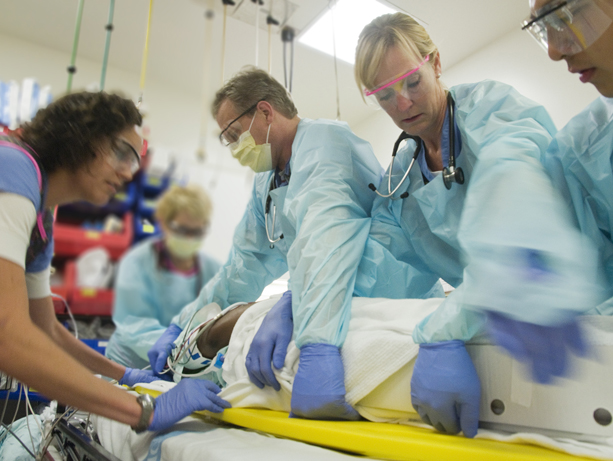 MINOT, N.D. — A Ward County Jail inmate died from COVID-19-related issues this week, according to a news release from county authorities.

The inmate, 62-year-old Eugene White Owl Sr., told jail staff on Dec. 16 that he was not feeling well. He was taken to Trinity Hospital in Minot and was released from the custody of the jail, authorities said.

On Monday, Dec. 28, jail officials were notified that White Owl had died.

According to his obituary, White Owl of New Town, N.D., was a member of the Mandan, Hidatsa and Arikara Nation.

Earlier this month, the state announced the death of a North Dakota inmate in his 60s who was being held in the state’s prison system. He died in a Bismarck hospital, and the North Dakota Department of Corrections and Rehabilitation declined to release the inmate’s name for privacy reasons.

Reminder: donating blood is still safe, and needed at this time

Legal resources provided for those in custody