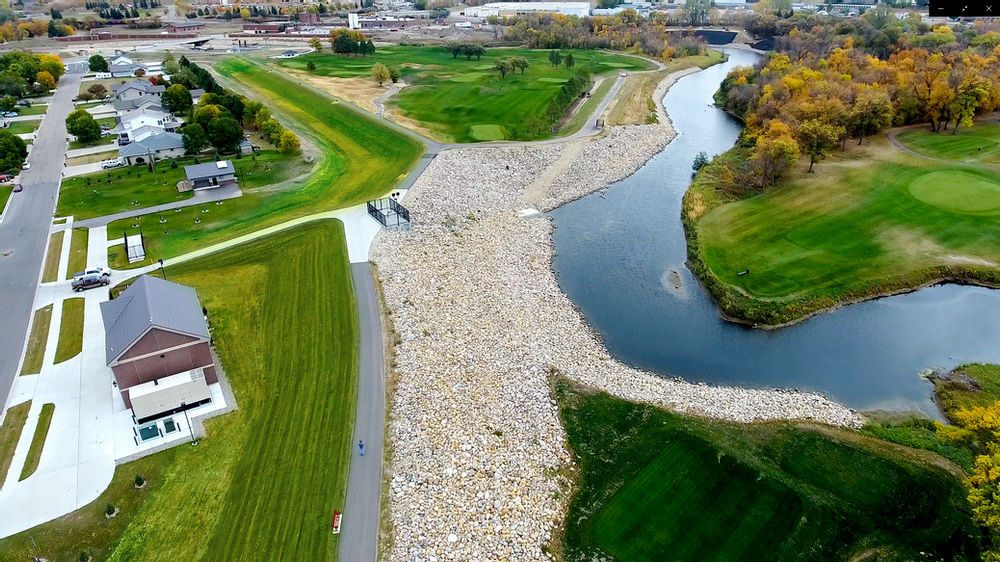 Phases 2 and 3 of the project were named the American Public Works Association Project of the Year. These phases are located in the southwest part to the Magic City, near the Souris River Golf Course and Forest Road.

“These same phases won a nation recognition in the American city and county award. So yeah this phase has two national awards and one state award behind it,” said Dan Jonasson with Minot Public Works.

In September, Jonasson will be going to St. Louis to accept the award.

The flood protection construction is estimated to be completed in the next 10 to 20 years.