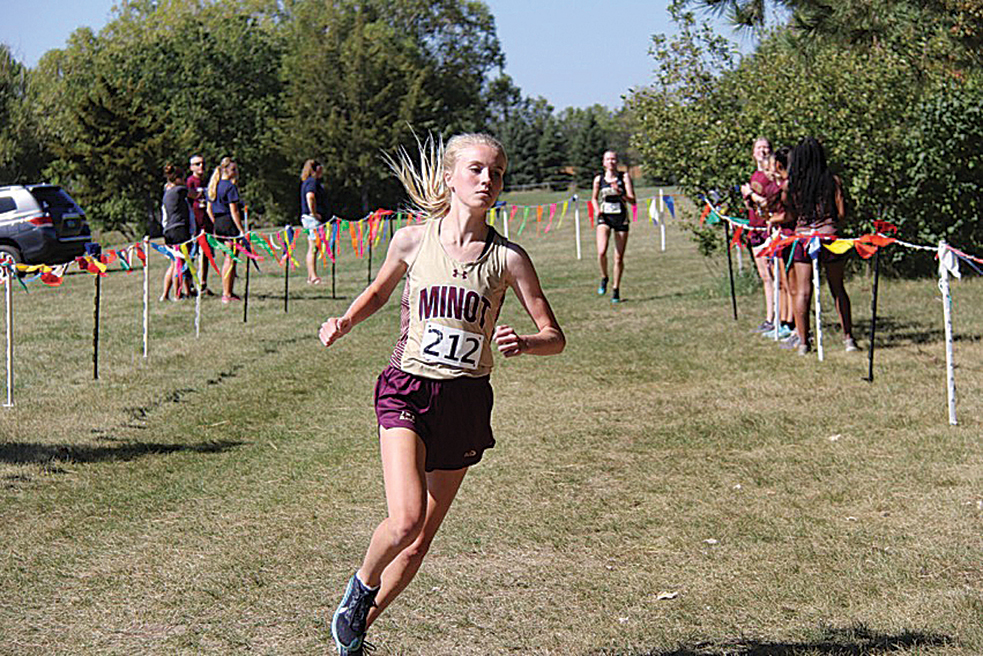 That debate was a mirror, Americans