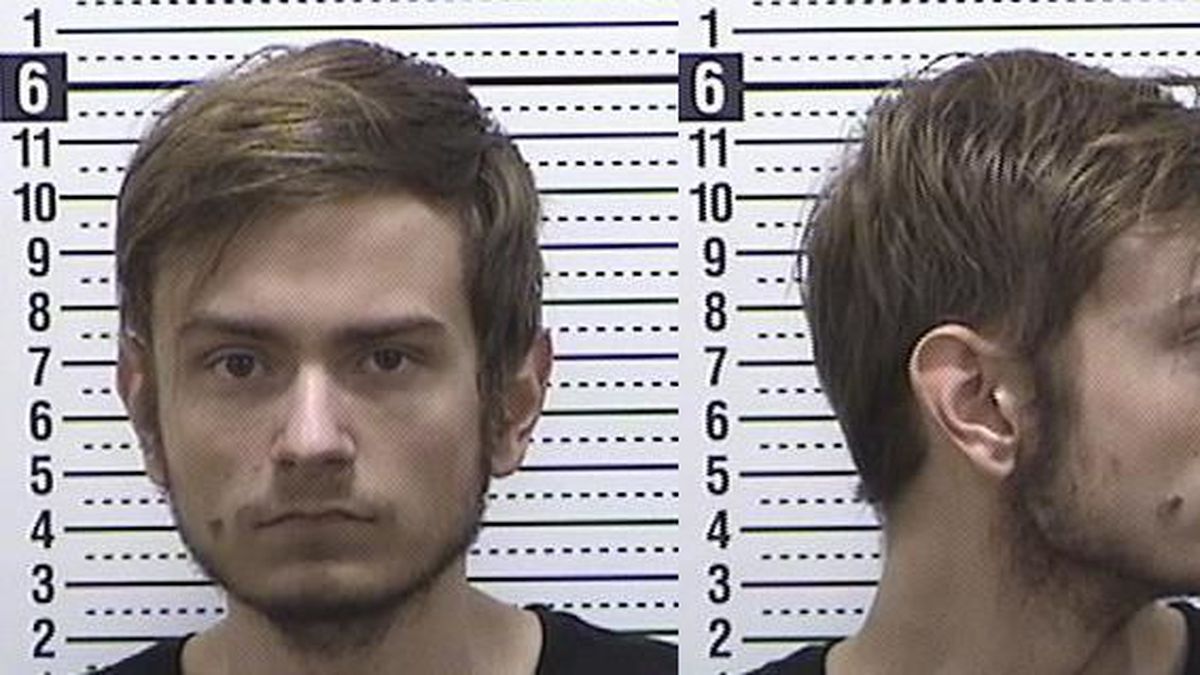 MINOT, N.D. — A man was arrested following an armed robbery in Minot on Saturday afternoon, Sept. 5.

Around 4:23 p.m., police responded to an address in southwest Minot for a reported robbery. Upon arrival, officers spoke to victims who reported being robbed at gunpoint.

Johnson was transported to the Ward County Jail.