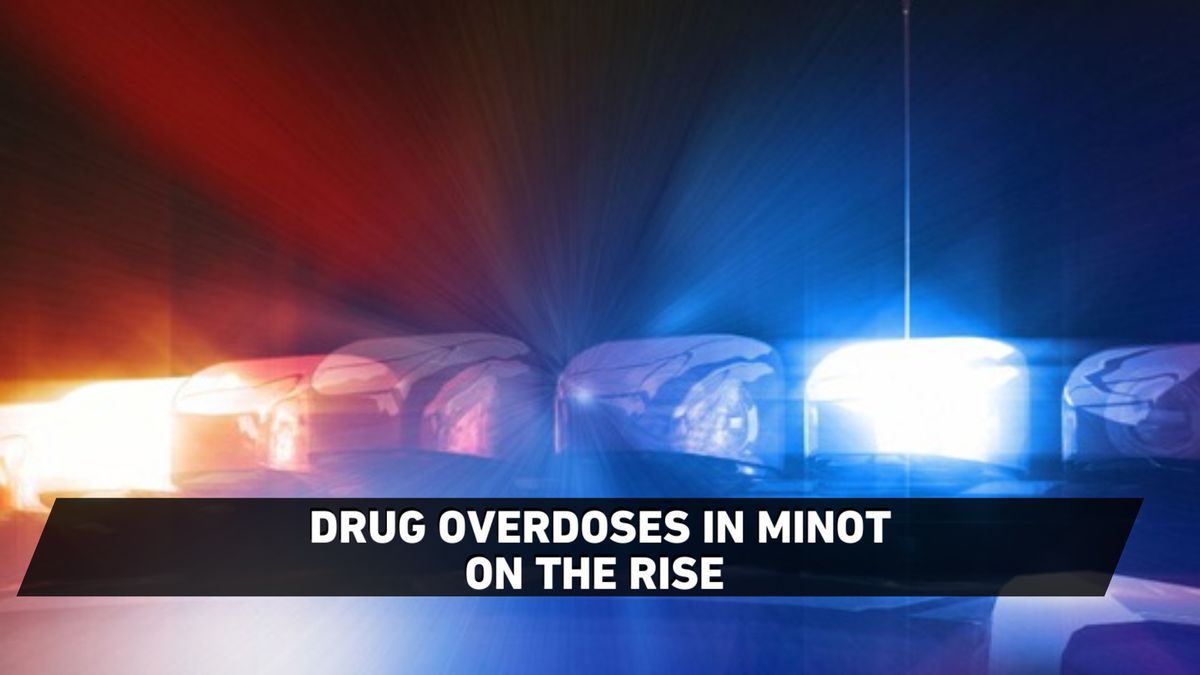 MINOT, N.D. – Minot Police said they are still in the early stages of an investigation regarding a pair of suspected fatal drug overdoses this past weekend.

For local mental health and recovery advocate Sarah Bachmeier, helping those with addictions is part of her journey.

“I think a huge part is, obviously just as always people are very ashamed, people are embarrassed to reach out and ask for help,” said Bachmeier.

Bachmeier uses her past experiences with addiction to help connect people with the resources they need to start recovery through Magic City Advocacy and Consulting.

After the most recent overdose deaths in Minot, she said changing the way addiction is viewed by the community is critical to helping victims find the strength to seek help.

“It’s no longer just well they chose it, you know they chose to do the drugs, they chose this life. Why should we care? These are your neighbors, your sons your daughters these are, you know people in our community,” said Bachmeier.

Minot Police said they have seen a drastic increase in the number of overdose calls and overdose deaths in the past year.

“Any number is a problem, but 13 is a number I wasn’t expecting going into this year,” said Klug.

According to Klug, in 2019 police responded to 31 overdose calls with three deaths reported for the year.

So far this year police have responded to 69 overdose calls throughout the city with 13 deaths reported.

Klug said the community must work together to solve one of its fastest-growing problems.

“It’s a community problem it’s something that we’re working very hard to try to get under control but it’s definitely going to take more than just the police department,” said Klug.

Facing a dangerous issue by banding together and seeking help for those in need.